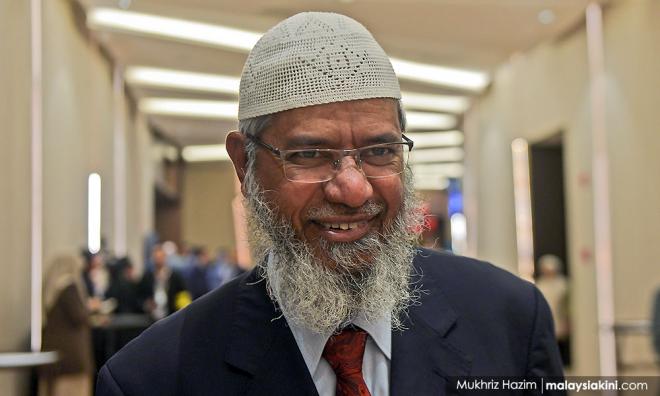 “Concerning the blindness and bigotry of people, the pleasures of hatred rise superior even to the instinct of self-preservation.”

Dong Zong, for instance, would never be caught sanctioning questions like what the esteemed panel of multi-ethnic cabal from UniMAP did. Dong Zong and the other non-Muslim educational groups would not propagate something like this but yet they have a target painted on their backs because questions and answers like these indoctrinate young people.

Zakir has been going around suing politicians for allegedly defaming him, which is strange because he once said that it up to God to judge people, except of course when it comes to his reputation then he is ever willing to let the courts decide...