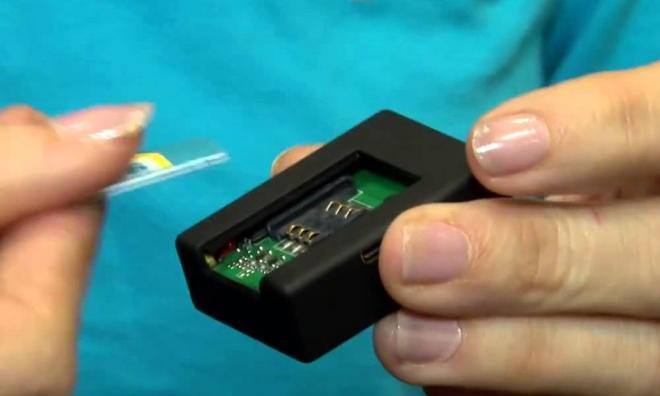 The revealing phone recordings - so, who did it?

COMMENT | “You can skip any lecture during this course but it is recommended that you attend the one on “Covert and overt surveillance,” said the co-ordinator when we lined up to register for a course in investigative journalism at the City University in London in the summer of 2007.

So, there were high expectations when two men turned up at the lecture theatre. For one hour, they held our attention showing the tricks of the trade. And out came water bottles, sun shades, electronic sockets and even a can of cola where recording devices were hidden.

We were told that these gadgets were available in several electronic shops in central London but were warned: “It is not an offence to be in possession but if you use them, then you could get into trouble. As journalists, use them selectively and be discreet because you could be prosecuted if you are caught.”

Fast forward to 2011 and the phone-hacking scandal broke. Police investigations revealed that some British tabloids, especially the News of the World had tapped and recorded telephone calls...

security
tape recordings
najib about razak
rosmah mansor
Related Reports
Respect due process in Najib's audio clips, Anwar reminds MACC
a year ago
Police: Audio recordings investigation opened, but yet to receive any clips
a year ago
Leaked recordings may prolong 1MDB trials, says former judge
a year ago
Bar president: Broadcast of recordings 'improper' but must be investigated
a year ago