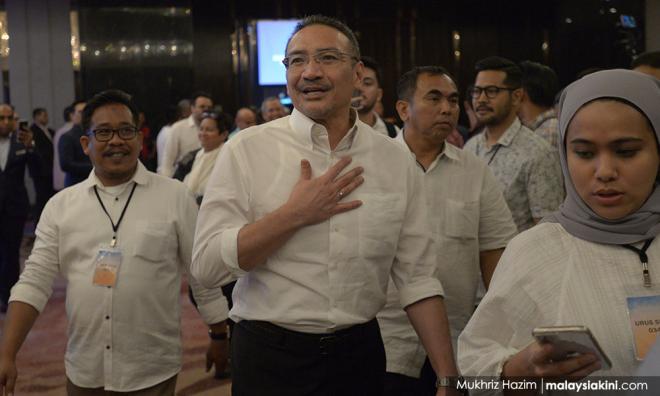 The day the Harapan government died

COMMENT | After the events of this weekend – the threats to leave the coalition in the presidential council meeting, followed by Bersatu, Warisan and Azmin’s PKR camp openly joining forces with Umno and PAS – the coalition government that was elected to federal power in 2018 is over.

Pakatan Harapan may reconfigure itself, go into opposition or go to the polls when (and if) new elections will be called - but indications are that it will be replaced with a new backdoor reconfiguration.

Cooperation among PAS, Umno, Bersatu and the split faction of Azmin Ali – parties that align on issues of race and patronage – have been in the works for some time. Driven by the ‘get’ card – get out of jail, get back into position, get accounts unfrozen and most important of all ‘get into power’ – the elite machinations have been ongoing. Money and power are indeed powerful drivers.

What changed in the last week was that the kingmakers – the elected elites in Sabah and Sarawak represented by Warisan and GPS joined the Muafakat coalition, giving Mahathir and his now allies of Umno and PAS the numbers to form a majority government. Warisan had long been in the Mahathir camp, but GPS put aside its opposition to PAS to join the new Muafakat Nasional coalition. The East Malaysian parties have opted to be on the ‘winning’ side at the elite federal level...