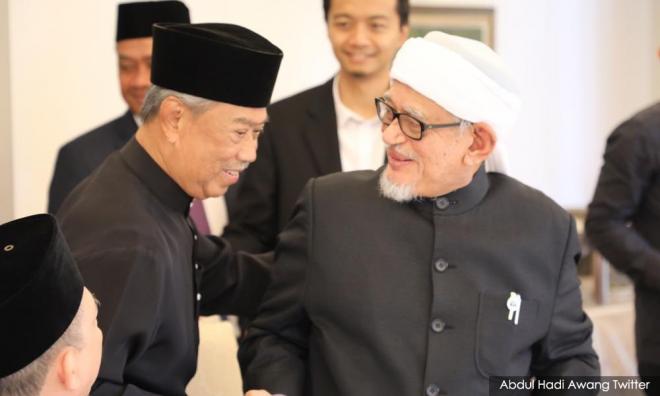 Irony and opportunity in the power grab

COMMENT | History has long taught us that change is not a linear process. Reforming Malaysia was and is never going to be easy. A week ago, I wrote that a non-Pakatan Harapan coalition tied to Muafakat Nasional involving Umno and PAS would come to power through the backdoor.

I did not predict or even imagine some of the developments that occurred over the last week, as loyalties shifted, the emotional swings, and the degree of personal and political betrayals. While there were moments when the balance moved in favour of more reformist forces, the entrenched interests against reform, internal divisions within the former Harapan and the greed among party elites in the system won out.

The end result is that a new leader is in the Prime Minister’s Office (with the likely fall of a total of four state governments), the system has been badly damaged and the hopes of Malaysians for a more inclusive reform-oriented country have been dashed – for now.

The opposite of what most Malaysians voted for has happened. Malaysia will have a Malay/Muslim nationalist government that will appeal to racial and religious sentiments. There will be a return to pre-GE14 "business as usual".

It will not be the same as before, however. The new government will face serious challenges accommodating the various interests in Malaysia’s complex diverse and demanding society as well as meeting the internal coalition demands.

History will look back on this period with various labels – coup and betrayal are most common. For me, this power grab represents the height of political opportunism. Clever tacticians used the rules, uncertainty and division to their advantage. Others who thought they were clever failed. The key positives of the experience are that this transition remained peaceful and important lessons from this period will be learned.

There are many ironies in the outcomes...