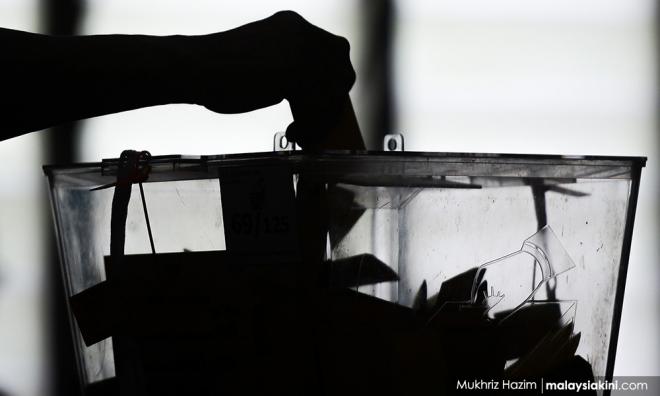 COMMENT | Questions over whether to dissolve Malaysia’s parliament and call elections are at the heart of recent debates about the country’s future. They are affecting the current stability of the Muhyiddin Yassin government as there are sentiments among factions of the different parties, especially in Umno, that a new electoral outcome would improve their leverage and return them to dominance.

At the same time, some Pakatan Harapan members and supporters believe the electorate will vote them back with a more secure majority and are already making calls for the return of a ‘progressive’ government. Rather than self-reflect on their own contributions to the government collapse, some Harapan leaders are moving ahead and laying out their electoral strategies.

Yet others rest their arguments on less calculating goals, pointing to the more idealist and essential role elections play in a democracy as empowering the electorate. There are real concerns with how some political party elites are securing power, allegedly buying the other side over or offering positions and other rewards. A new mandate, it is advocated, can reset the slate, bring in new entrants and ideas into the process and it is hoped, move the country forward.

In framing the question of dissolution around the Malay idiom ‘nasi menjadi bubur,’ I raise the question of whether the calling of elections will lead to actual change and whether the change will be what people want. Will a dissolution bring about a more stable or democratic outcome with improved governance - will the porridge be sweet, savoury, and tasty - or just perpetuate the current uncertain and

Irony and opportunity in the power grab
2 Mar 2020
Malaysia's 'prisoner's political dilemma': Choices ahead
27 Feb 2020
Dissecting developments in wake of Harapan gov’t demise
26 Feb 2020
Has Harapan learnt the folly of allying with a race-based party?
7 Mar 2020