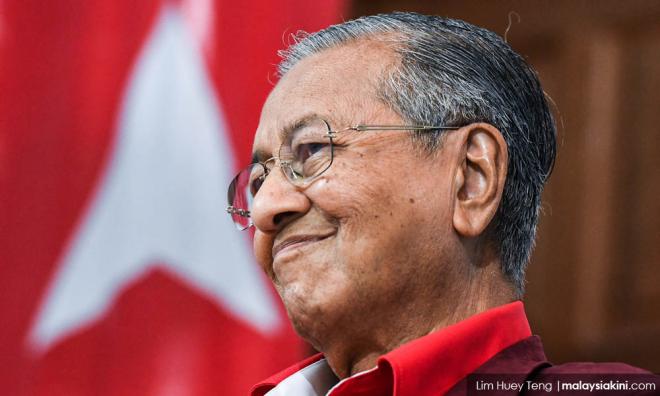 COMMENT | Dr M, who started the vilification of the DAP?

"Princes in this case,

Do hate the traitor, though they love the treason."

COMMENT | If anything, former prime minister’s Dr Mahathir Mohammad's hissy fit about being ashamed - or is that embarrassed - of “Malays” merely reinforces racial narratives (perfected by successive Umno regimes) that Malay political leadership aligned with the DAP are selling out on bangsa and agama.

Obviously, “the buck stops here” is a maxim which is alien to strong-man types that Mahathir and those who support him like to think of him as. Mahathir has the audacity to wonder that when the Malays become afraid of the DAP, when they fought the British, the IMF, World Bank and whichever stand-ins, demagogues need to gin up the base.

Take something as poisonous to the race relations as the Biro Tata Negara courses. When the state of Selangor was busy attempting to dismantle this obscene programme, Mahathir was all for it. Mahathir played the old race-baiting game. When it came to Anwar Ibrahim wanting independent Australian observers when it came to the election, this: “Asked on opposition leader Anwar Ibrahim's call for independent observers from Australia to monitor the next general election in the country, Mahathir said: 'If it is the white man ...