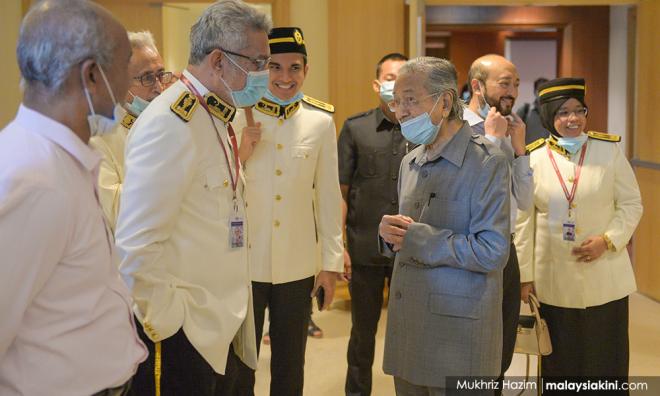 "To cast in it with Hyde was to die a thousand interests and aspirations.”

COMMENT | Liew Chin Tong’s article about the strange case of Muhyiddin Yasin does no favours for the DAP, nor does it inspire much confidence in Harapan.

I found it queer that Chin Tong, who is a DAP strategist, had an almost naive view of his relationship with the current prime minister and one of the main architects of Harapan’s downfall.

If anything, Chin Tong’s article is a blueprint of how everything went wrong with Harapan and of how political operatives were pulling the wool over the eyes of their respective bases, while engaging in the kind of behaviour that they always accused the...