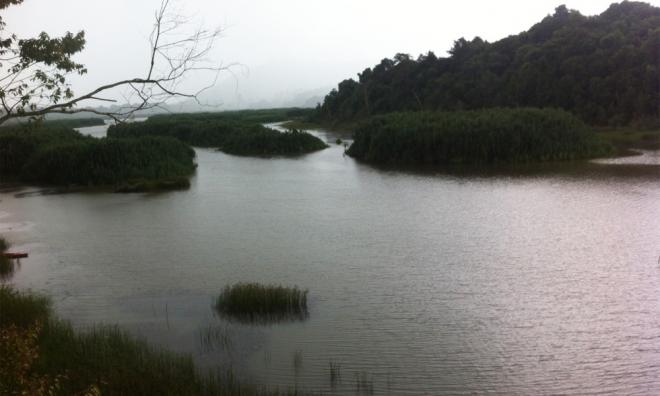 COMMENT | Perikatan Nasional (PN) will face its first by-election on July 4 in Chini – a constituency in the heart of Najib Razak’s constituency of Pekan in Pahang and the first since the global Covid-19 pandemic.

This remote constituency is a ‘sure-win’ for the grand old party seeking a return to grandeur. The focus will centre around the voting majority, as a measure of support for Umno, the viability of the party’s collaboration with PAS as part of Muafakat Nasional, and, importantly, for endorsement of Najib himself. Attention will also centre on how Covid-19 is shaping the campaign – as an issue, its effect on campaigning, and as a public health problem.

Chini is already being portrayed as a symbol of a more confident Umno – now back in power and driving the practices of the Muhyiddin’s PN government. This same confidence also spills over into how Covid-19 is being portrayed – essentially as a problem solved.

Most of the old campaigning activities – ceramah (now indoors), face-to-face meetings (no handshakes), house visits (a record of the houses visited to be kept) and walkabouts (with a maximum of three people), all with facemasks and hand sanitiser – are being allowed with minor modifications. The image that is being created is that even in this era of ‘new normal’, the ‘old normal’ is alive and well.

Around 85km from Kuantan, Chini is a rural constituency with over 30 small villages concentrated around Tasik Chini – a beautiful and mystical lake – the second largest freshwater lake in the country (comprising 12 smaller lakes). It is known for its magical pink lotus blooms in August and September – as well as a local legend that a dragon lives there, Naga Seri Gumum (or Malaysia’s Loch Ness monster).

Legend also says that there is a Khmer city at the bottom of the lake – this might help explain why so many Cambodian Khmer settlers have moved into the broader constituency of Pekan since the competitive polls of 1999.

This area concentrated in Terpai around Tasik Chini as well as the historic village of Kampung Gumum, which has long been inhabited by the Jakun, an Orang Asli community, in what was a dense forest, part of which has been transformed into small agricultural areas focused on growing herbs. Orang Asli comprises only...