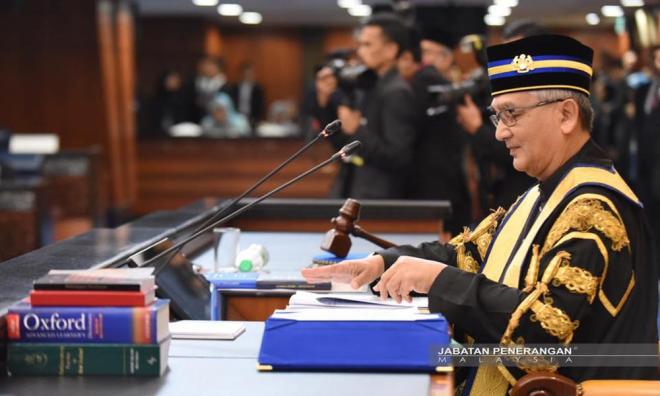 COMMENT | Prime Minister Muhyiddin Yassin has made a move to remove the parliamentary speaker Mohamad Ariff Md Yusof against the staunch objection by civil society and the opposition.

But what if a miracle happens that the motion - unprecedented for the Parliament - is narrowly defeated? Talk about unintended consequences in politics.

Would that backfire on Muhyiddin that a failed removal of the speaker, in turn, shortens his premiership or at least forces him into a snap poll, much like how Dr Mahathir Mohamad’s machination to derail Anwar Ibrahim’s succession ended in terminating his own?

Legislative defeat does not amount to a loss of confidence

Just like the rejection of Budget (supply bill), a legislative defeat was once treated as an informal vote of no-confidence, necessitating the prime minister to resign or seek fresh election...