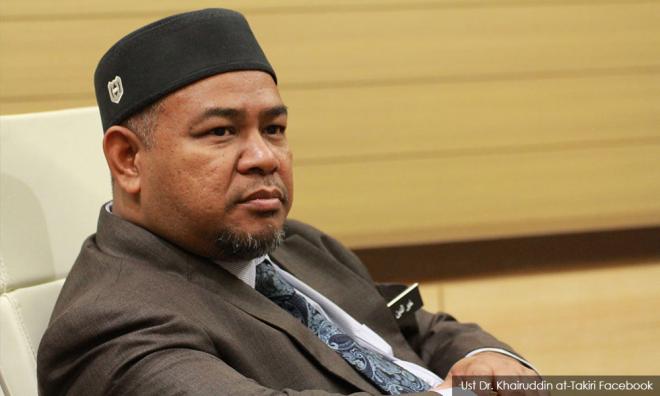 COMMENT | It was not a good week for Mohd Khairuddin Aman Razali, the minister of plantation industries and commodities.

The PAS lawmaker is at the centre of a firestorm surrounding his action in flouting the 14-day mandatory quarantine rule, put in place by the government for those arriving from outside of Malaysia.

It started when on Aug 18, 2020, Seputeh MP Teresa Kok revealed in the Dewan Rakyat that Khairuddin had travelled to Turkey on July 3, 2020.

"The plantation industries and commodities minister went to Turkey from July 3 to 7, and on (July) 13 he came to Parliament," the DAP lawmaker was reported by Malaysiakini to have said.

"We know that everyone who goes overseas and comes back must be quarantined for 14 days, but now a cabinet minister has not followed this rule."

Khairuddin did not respond to queries by the media that day despite...