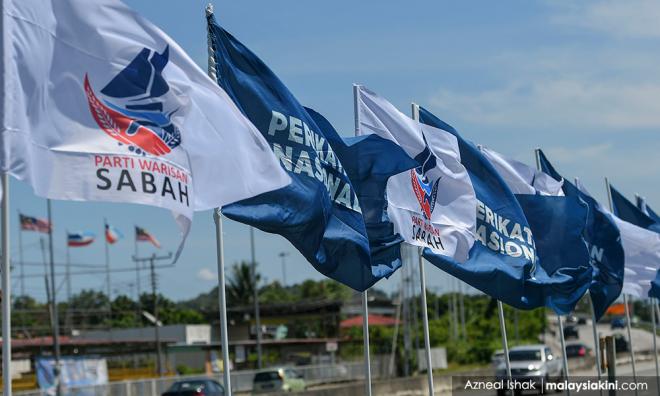 COMMENT | All in the family: Candidates and contests in Sabah polls

COMMENT | The dust is just starting to settle after the hectic nomination day last Saturday in Sabah. A total of 447 candidates from 16 political parties, with 56 independents, are contesting for 73 seats in the coming polls. All of the contests are multi-cornered, with some contests (Bengkoka) even extending to a record 11 candidates nominated.

There is overlap of candidates in alliances, with those grouped under the newly Muhyiddin Yassin labelled Gabungan Rakyat Sabah contesting each other in 17 seats under parties (more through independent contests) and Warisan Plus trying to recover from hard seat negotiations from the almost rogue PKR (who ended up accepting the seven seats it was allocated).

Given the complexity of Sabah’s politics, this piece highlights key features about the state’s politics and observations from the rich slate of candidates...

Foremost, Sabah is an extremely competitive poll. In GE14, the result was a tie for BN versus Warisan and its allies DAP and PKR, 29 seats each, with Star picking up the remaining two seats. The landscape remained split throughout the