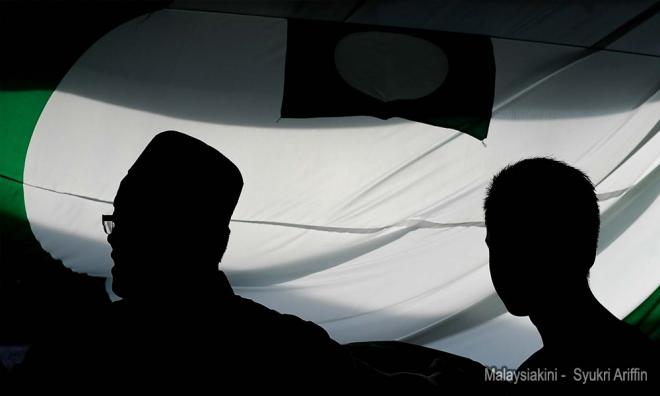 COMMENT | There is a myth that Islamic party PAS does not matter politically in Sabah. It is understandable why this is so.

In 2018, the party captured a paltry 1.3% of the vote, losing its deposits in all the seats it contested. This was down from 2.8% of the popular vote in 2013, where under the Pakatan Rakyat label, PAS had its best performance in the state.

The general view is that Sabahans reject this Islamist party, opting for more harmonious, less religiously polarising politics. Based on a closer look at the seats, the campaign and voting patterns in 2020 - PAS did make an important contribution to the Gabungan Rakyat Sabah (GRS) victory in the state, one that destabilises the coalition and has national implications for relations within the political alliance.

Already there are open calls to reject PAS in the GRS government and in the state assembly, made first by DAP’s Jannie Lasimbang of Kapayan. In response, newly-minted Sabah Deputy Chief Minister Jeffrey Kitingan of Star has called the issue ‘fake news’ and PBS president Maximus Ongkili has openly expressed misgivings, noting serious repercussions for Sabah.

Given that Kitingan and Ongkili and their respective parties were elected largely by the Kadazan-Dusun-Murut communities, which has large numbers of Christians...