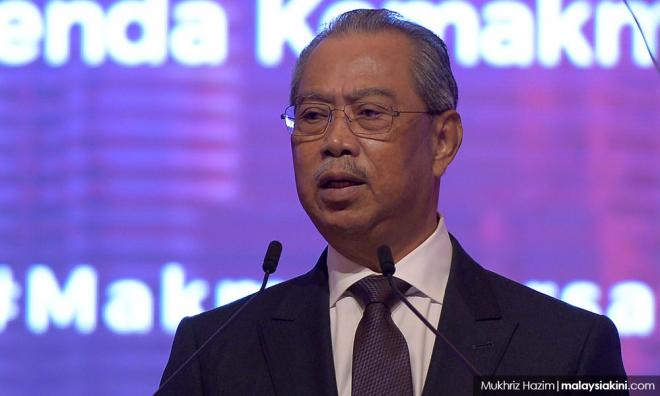 COMMENT | Muhyiddin and the puppet strings Umno is preparing for him

"Deny it to a king? Then, happy low, lie down! Uneasy lies the head that wears a crown."

COMMENT | Well yes, the political situation is fluid, but one solid outcome of this sordid political mess is that current Prime Minister Muhyiddin Yassin's regime is over. At best, he will remain a figurehead, held ransom by various power groups squabbling for more feed time at the trough.

Anwar Ibrahim, meanwhile, has to accept the fact that political operatives far more adroit at Malay politics played him out. Still, he can take some consolation in the fact that Dr Mahathir Mohamad fared no better. Even now the old maverick continues his vendetta against the PKR president by claiming that any alliance Anwar comes up with Umno spells the doom of a party that he should have no loyalties to.

The old maverick could go on bended knees back to Umno to save whatever interest he has, but who knows if the very public mea culpa he has to do will be something he could live with.

Indeed, when former prime minister and convicted criminal Najib Abdul Razak asks you to repent in order to be forgiven, you realise how far down the rabbit hole we have fallen down. Even if the rumours are true that the old maverick is teaming up with Tengku Razaliegh Hamzah, the idea that fractional politics in Umno...