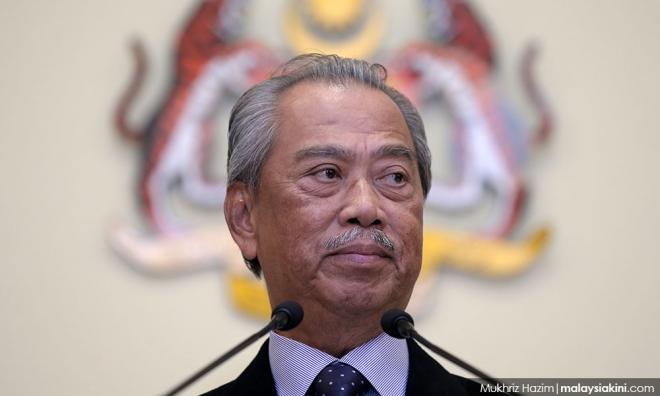 MP SPEAKS | Why did PM hold emergency meeting like thief in the night?

MP SPEAKS | Why did Prime Minister Muhyiddin Yassin act like a thief in the night and convened a special cabinet meeting to put Malaysia into a state of emergency totally without any accountability and transparency?

As he had a zoom cabinet meeting on Wednesday, it would appear that he reached this conclusion only on or after Wednesday. Who were the people who convinced him so?

If Muhyiddin succeeded in his plot to put Malaysia into a state of emergency, he would have successfully followed in the footsteps of the Israeli Prime Minister Benjamin Netanyahu who is exploiting the Covid-19 pandemic to his own political advantage, however temporary.

This is most ironic, when next week, the Covid-19 pandemic is likely to claim the scalp of its foremost political victim...