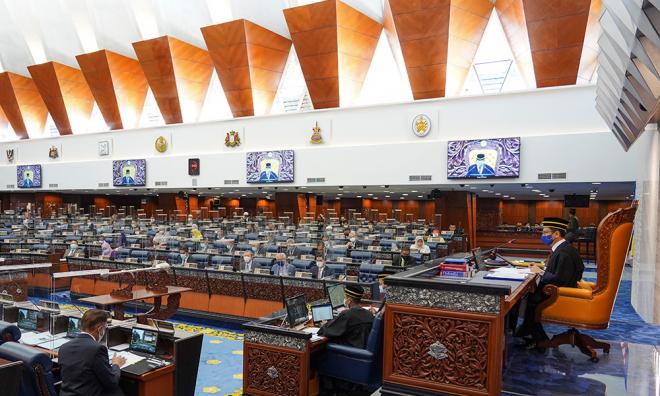 COMMENT | Still no unity budget? What will the Agong say?

COMMENT | Malaysians tend to interpret things very literally especially when it is to an advantage to them.

For example, when Prophet Muhammad had four wives, everyone then just interpreted that men can all have multiple wives - woohoo! But they forget all the nitty-gritty fine print that is a requirement if they do want to have more than one wife.

Another example would be when my wife and I set the rules for our two daughters where we told them they cannot chit chat anymore after bedtime.

So instead of using words and their voice to chit chat, they used hand signals in the dark. They just conveniently interpreted it literally and considered sign language isn’t ‘chit chat’.

So, it is not surprising that Malaysians are also interpreting it very literally when our Yang di-Pertuan Agong denied Prime Minister Muhyiddin Yassin’s request to declare an emergency a few weeks ago and instead advised Parliament to agree on the Budget 2021 that will be tabled by the government later today...