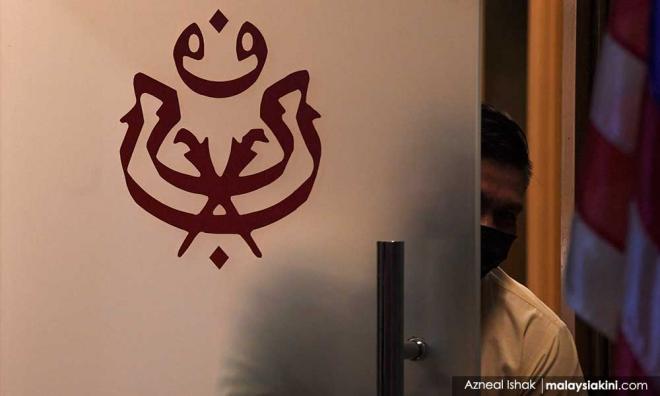 MP SPEAKS | Political pundits and cognoscenti are following closely the political scenario to see whether the 38 Umno MPs will split into two factions, with one faction voting against the Budget 2021 during the Second Reading on Thursday and toppling the Perikatan Nasional (PN) government of Muhyiddin Yassin.

The views of one faction were articulated by the former prime minister, Najib Abdul Razak in his maiden speech as the new chairperson of the BN Backbenchers’ Club, expressing conditional support for next year’s budget.

Meanwhile, the chairperson of the Perikatan Nasional Backbenchers’ Club, Shahidan Kassim has denied that he had referred to Najib in his speech on the budget in Parliament when he said that anyone who rejected the budget was “a traitor to the people because the people are waiting for the budget”.

He said he was actually referring to the former health minister Dzulkefly Ahmad.

He declared his “undivided support” for Muhyiddin and the Budget 2021...