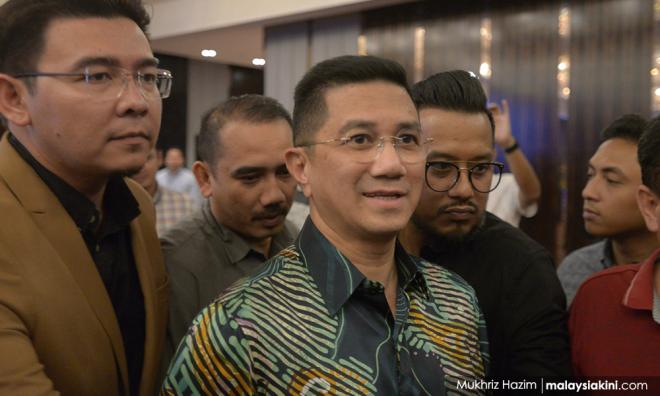 COMMENT | Azmin's coup planned as early as October 2019, before Sheraton

COMMENT | Recently, Azmin Ali has been trying to rewrite history to whitewash his reputation. Don’t be fooled. Azmin was the main architect of the failed coup in October 2019 which was the precursor to the Sheraton coup. Here are the facts for the record.

After Azmin was allegedly implicated in an infamous video scandal that went viral in June 2019, he tried to put together a coalition to deny Anwar Ibrahim his coveted premiership.