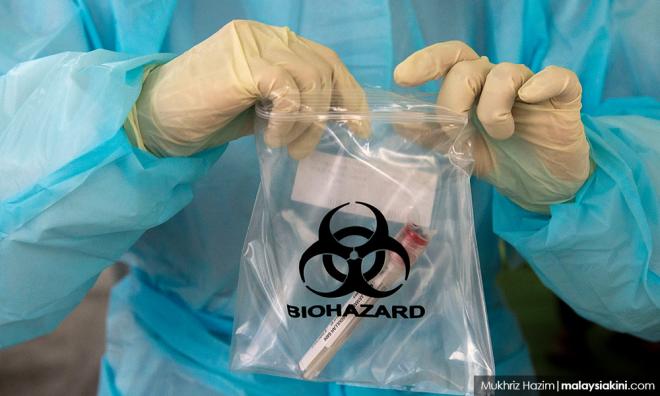 MP SPEAKS | Non-existent decisiveness and poor decision-making in the Ministry of Health and Health Department has resulted in Peninsular Malaysia, with its advantage in resources, falling behind Sarawak in containing the outbreaks of Covid-19.

In Sarawak, the State Disaster Management Committee (SDMC) had quickly stemmed the spread of the 37 confirmed cases in the Pasai Siong cluster, into the larger community. However, currently, some quarters have begun to take to social media to claim all credit for halting the outbreaks in order to take advantage of the political mileage.

After the test results were released at about 10pm Friday night and the confirmed cases were identified, the state and local governments led by Dr Annuar Rapaee, assistant minister for Public Health and Housing was instructed by the SDMC to urgently arrange for police to block major roads.

The relevant authorities yesterday morning quickly and decisively implemented a widespread blockade to limit eight longhouses residents' movements in the affected areas, while the State Welfare Department was on the ground to provide food relief. Not forgetting the frontliner personnel that had been diligent in carrying out their tasks.

This is contrasted with the head of the federal Health Department who is still fixated on grooming his online hero persona, the SDMC and frontliners here have been the ones who are actually combatting the pandemic, and the people noticed this...