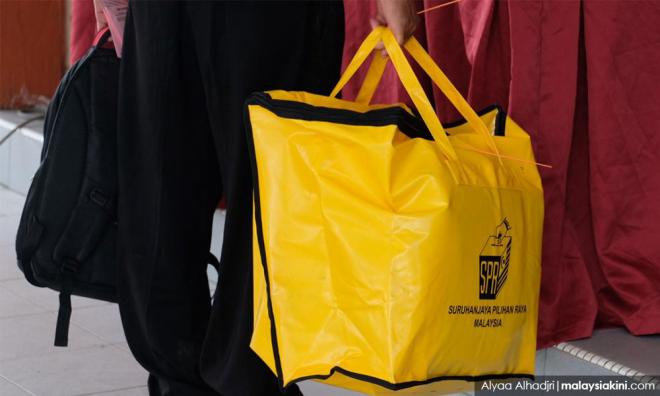 COMMENT | What is up with Undi18? People have been in a bunch since a few national leaders associated with the ruling government have been making negative comments about it. The first was Dewan Negara president Rais Yatim. He mentioned that Undi18 is a bad decision because those below the age of 21 are still too immature to vote.

Then it was Youth and Sports Deputy Minister Wan Ahmad Fayshal Wan Ahmad Kamal who said the same thing, even though he was one of the supporters of the bill in 2019 when he was still a part of the Pakatan Harapan government. He is now part of the Perikatan Nasional (PN) government. So, go figure.

But in all fairness, he did clarify his statement and stressed that he is still in support of Undi18. His only concern was that those under 21 had to be made more aware of politics so that they can be better informed when it comes to voting. He wants a more institutionalised form of political education to be implemented.

Basically, Undi18 was a bill that was presented in parliament two years ago by the Harapan government. It called for lowering the voting age to 21 and also automatic voter registration. It is one of the first bills that received wide support from all parties. It was passed with 211 MPs voting for it.

Although it is passed, it is still not in force because a date needs to be determined by the federal government and this has to be notified by the gazette...