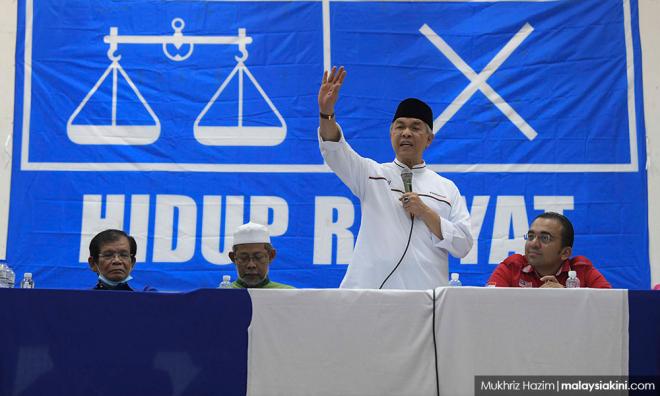 COMMENT | If democracy is really dead, Zahid knows where its body is buried

COMMENT | So the Perikatan Nasional (PN) state is going after DAP secretary-general Lim Guan Eng for his joint statement with other Pakatan Harapan leaders about the emergency. Apparently, what he said was so damaging that the state security apparatus has to investigate him.

This is extremely funny because if Parliament was in session, as everyone but PN seems to want, then these MPs would be saying the same thing in the Dewan Rakyat with all the privileges that come with it.

Meanwhile, Umno president Ahmad Zahid Hamidi says democracy is dead in this country, and nobody, certainly not the Malay uber alles crowd, bats an eyelid. Keep in mind when Zahid says something like this, he knows what he is talking about.

The only thing Zahid gets wrong is that PN killed democracy in this country. PN may have landed the killing blow, but democracy has been assaulted in this country for decades under the long Umno watch. The fact that Zahid can say something like this and the government goes after Guan Eng, not him, is demonstrative that democracy is dead or is near death in this country. After all, in the prime minister's announcement of the emergency, he said...