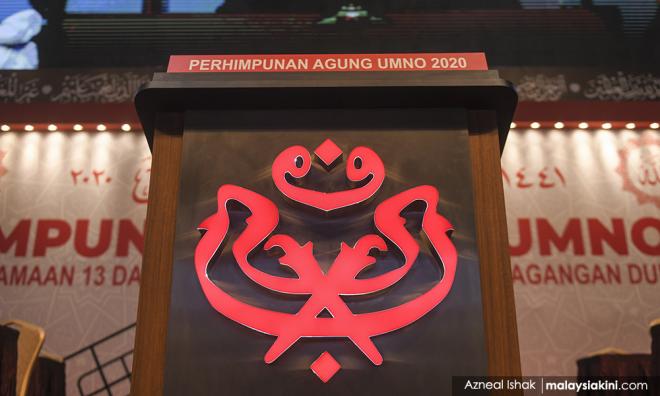 COMMENT | All kinds of political pau were served at PAU, the acronym for “Perhimpunan Agung Umno” or the Umno AGM.

What about Umno’s PAU? It’s an open secret that it’s carefully stage-managed by top leaders, rather than being genuine reflections of grassroots sentiments. For example, back in 2015, then Umno president Najib Abdul Razak had clamped down on talk of the 1MDB scandal at the AGM, claimed MP Mahfuz Omar (ex-PAS, now Amanah).

This was done by blocking Najib’s critics - Muhyiddin Yassin (then deputy president) and Shafie Apdal (then vice-president) - from giving their traditional winding-up speeches, thus cheapening the annual jamboree into, what Mahfuz called, “just a place to steam pau.”

This year’s Umno AGM added even more twists to these buns in a full-blown drama, while the rest of us sat back and watched the show, popcorn (and pau) in hand. Like a flaming arrow shot across a battlefield, Umno deputy president Mohamad Hasan set the tone, not with anything sweet or savoury, but with a political pau filled with something sour.

He castigated Bersatu as a “raw and inexperienced”, “splinter party” and told them off, “Don't talk about the unity of the ummah (Muslims) with us (Umno) when you don't have any track record in uniting Malays.”

Then Umno Youth chief Asyraf Wajdi Dusuki served up more vinegar against those who were willing to “pawn” their loyalty. They were “drunk with power and positions” and had become “the hidden enemy in the fold,” he lambasted.

Asyraf’s poetic pummeling reflects the rift in Umno between ...