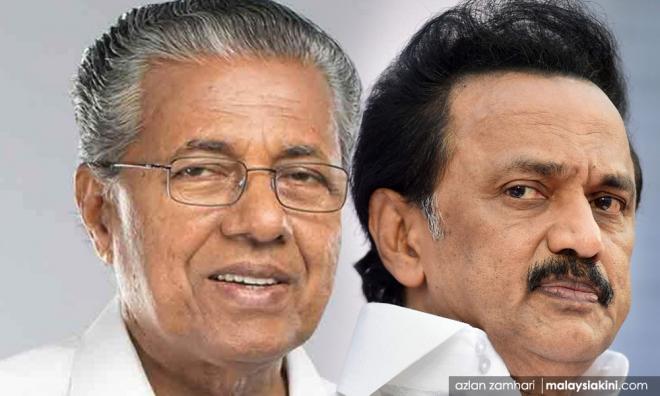 COMMENT | In the southern tip of India is a town called Kanyakumari. It also happens to be located near the border between the states of Tamil Nadu and Kerala. Coincidentally both sides of my family hail from within 100km of that southern tip.

My Malayalee Catholic maternal side originates from small coastal villages between Kanyakumari and Kerala’s state capital Trivandrum while my father’s Brahmin family has roots in Thirunelveli in Tamil Nadu.

That might go some way towards explaining why I’m casting an eye towards India as state elections kick off this week in the two states as well as the union territory of Puducherry. State elections in far-flung Assam and West Bengal are also underway in the world’s largest democracy.

Mind you, given its size and the current Covid-19 pandemic, polling will be carried out over the course of a few weeks and results may not be known until May. Tamil Nadu alone has 62.6 million registered voters and West Bengal has a population of around 100 million!

Aside from fatigue with our own political merry go rounds, I admit to having always cast an eye on the colourful world of Indian politics. What’s interesting about Kerala and Tamil Nadu is that the all-conquering Bharatiya Janata Party (BJP) of Prime Minister Narendra Modi has yet to make a serious dent in either state.

Indeed both Kerala and Tamil Nadu have a history of alternating governments – but not quite the sort you might expect...