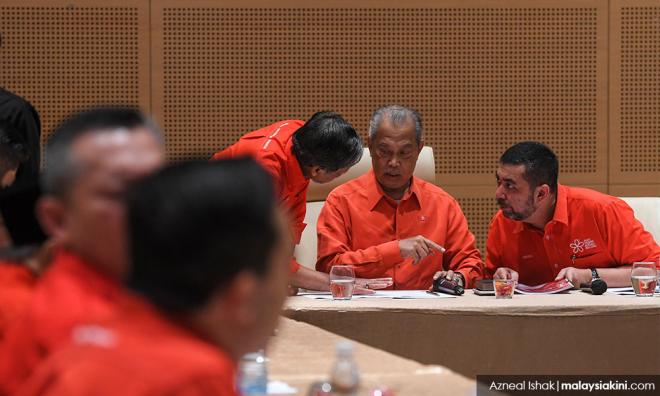 COMMENT | It took Najib Abdul Razak a long time to accept his defeat on May 9, 2018. On Malaysia’s longest night, the Election Commission’s snail-paced announcements were slow and painful, and Umno’s fallen soldiers were invisible in the dark.

When Najib had finally emerged in the morning, he gave a non-committal concession speech, treading on the insignificant technicality of “no party had won a simple majority”. He then retreated quickly back into the dark.

“What was I supposed to do?” he now says. “I was going down in history as the first Malaysian leader to leave with a change of government. After 60 years, BN was defeated and my name was going to be forever etched in history.”

That night, Najib broke down. Until today, the night filled him with agonising frustration.

He asks again: “What was I supposed to do?”

The reason why an all-powerful prime minister like Najib - who had government institutions under his thumb and all the money in the world - could be stunned and shocked to this degree is that everything came unexpectedly...