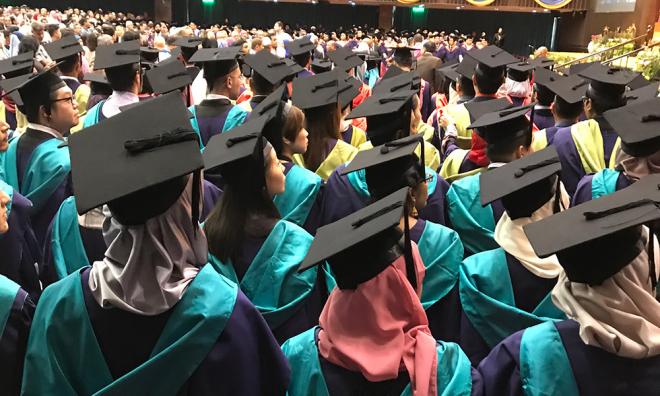 COMMENT | American universities have emerged as dominant players in global higher education. Since the second half of the 20th century, the US has been home to the majority of the world’s top universities. When ranked in terms of research output, America reigns supreme.

There are controversies of course, about the global ranking system of universities and its “imperial” structure. I regularly criticise the hegemonic nature of global higher education and its propensity to marginalise research output from the Global South. However, it is a fact that US universities have a high degree of autonomy, both intellectually and financially. They have produced great scholars.

As a result, US universities keep close tabs on what society needs, market trends and public sentiments about social issues that are trending. Racism, bigotry, political controversies, sexism and corruption in society keep US universities on their toes. They need to stay abreast of developments and adopt and adapt to public and corporate sentiment.

This keen sense of social consciousness filters down to academic curricula, as well as to the teaching and scholarship standards demanded of professors. Instructors prepare their course syllabi meticulously, and most of the time, close attention is paid to their students and assignments. All these activities command administrative integrity and strict adherence to discipline and quality output.

In Malaysia, the situation is the polar opposite. We suffer from indifference and unethical political interference in higher education. Interference in university administration and academic activity is obvious, gauging from the ...