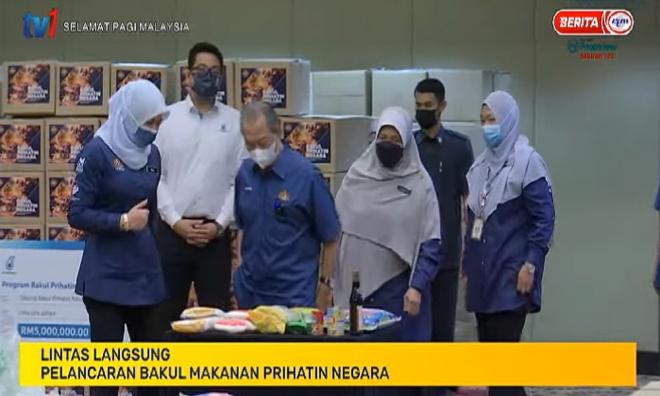 COMMENT | 185 years ago, a Danish writer called Hans Christian Andersen released his third and final volume of fairy tale stories that would change his life. His previous works, which included The Ugly Duckling, The Red Shoes, The Princess and the Pea, and Thumbelina, were poorly received. The criticisms were so harsh that he put off writing fairy tales for a whole year.

But his final volume became an instant classic. Together with The Little Mermaid, he published The Emperor’s New Clothes, which came to be recognised as one of the great works of 19th-century literature. Modelled after the 14th-century Spanish fable called Libro de Los Ejemplos, the 1,500-word story became a cautionary tale for children and adults alike about the temptation of pride and ignorance.

The emperor in the story was known to be vain and pompous, who wanted only the best and finest of the land – and this included clothes. Two weavers promised him the best clothes anyone has ever seen. Only the smartest and greatest in society could see it, and because the material was as fine and light “as a spider web”, the emperor would not even know it was worn over him. The emperor loved the idea.

The caution that this fable makes is that...