LETTER | We, the 15 undersigned civil society organisations and groups, call for the immediate release of Siti Noor Aishah Atam, who was found guilty under Section 130JB of the Penal Code, and was sentenced to five years' imprisonment from the date of arrest on March 22, 2016.

The ruling is not only unjust, but is also seriously flawed.

Amongst others, there is a lack of mens rea (intention) in this offence - a flaw which was supposed to be remedied in an amendment, but which is yet to be done.

Secondly, classifying the possession of books - which are not even banned by Malaysia - as being "items associated with any terrorist group or the commission of a terrorist act" is grossly unjust.

Aishah was first arrested for the possession of 12 books associated with terrorism, and the Security Offences (Special Measures) Act 2012 was used, making bail unavailable. She remained in detention.

She was then charged and tried by the High Court in Kuala Lumpur, which acquitted her at the close of prosecution case without her defence being called on Sept 29, 2016.

The prosecution then applied to the High Court to be able to continue to detain her, pending the filing of an appeal. 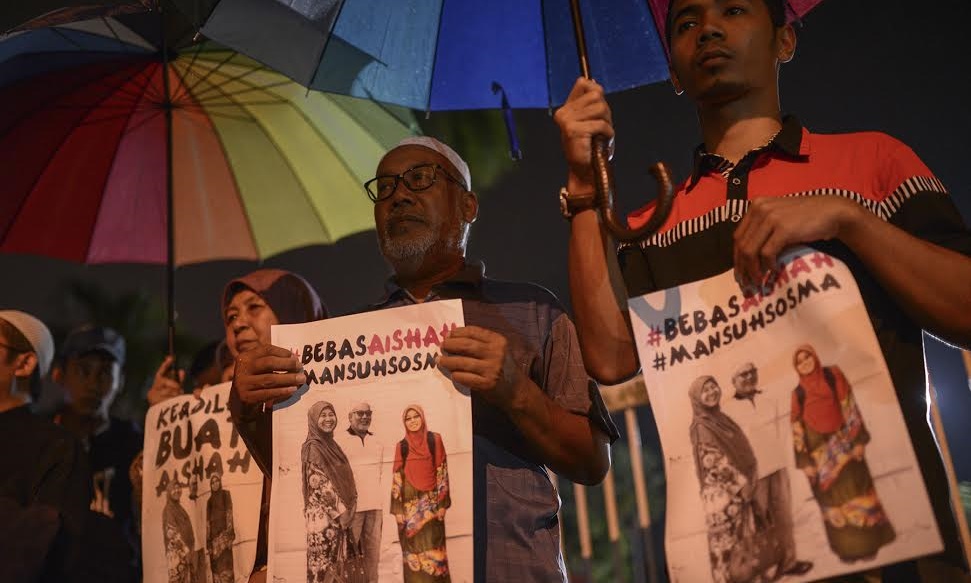 However, on Sept 29, 2016, after being set free by the High Court, she was rearrested under the Prevention of Crime Act 29159 for allegedly importing IS flags into the country - a totally different charge from the one initially levied against her, which was being in possession of 12 books.

To date, Aishah has not yet been charged in court over the flags, which raises the question of whether the reason used to continue to detain her was even true.

After the Court of Appeal allowed the prosecution’s appeal on March 27 this year, and sent the case back to the High Court for the continuation of the trial, she continued to be detained under Sosma.

The following month, the High Court then found her guilty and sentenced her to five years in prison beginning from the date of her arrest. It was reported that some of these books were still not banned.

Her case is now being appealed.

Sosma allows for the sidestepping of practices and procedures set out in the Criminal Procedure Code, the Evidence Act 1950, and other relevant laws, all of which were put in place to ensure a fair trial.

In Aishah's case, Sosma was used to admit evidence, which would not normally be admissible under the Evidence Act and the Criminal Procedure Code in normal trials.

However, when Sosma was used, this questionable evidence was accepted as proof that all the things in the room, including the 12 books, belonged to her.

Bound by the decision of the Court of Appeal, the High Court continued the trial and asked Aishah to present her defence.

In brief, the offence as it is set out in section 130JB today just has too many inadequacies, and it would be unjust to charge someone like Aishah for the mere possession of books. Such laws can easily be abused or wrongly used by authorities against innocent people, and justice may not be done.

It was first revealed in the High Court judgment dated April 26, 2017, that there was a defect in section 130JB. This particular section, unlike the other offences in the new Chapter VI, had words like "knowing", "intentionally" and/or "having reason to believe," which clearly provided for the need of the mens rea.

The High Court in its judgment, also referred to the Hansard, and it was revealed that this defect was brought to the notice of a minister, who apparently acknowledged the inadequacy, and said that he would do the needful with regard to the missing element.

The minister in question assured that he would first raise the matter with the attorney-general before any possible subsequent amendment.

The indication was that the amendment would be done at a later time. But to date, there have been no amendments to Section 130JB, under which Aishah was charged, tried and convicted.

The second concern is whether books and articles should even be considered
items associated with any terrorist group or the commission of a terrorist act."

Naturally, firearms, explosive devices, and items that could be used to build bombs would be construed as "items," but the question remains if books, articles and other literary material that mentions and discusses "terrorist groups" or "terrorist acts" should be included.

It is the responsibility of all persons to fight against terrorism. As such, knowledge of the motivations and ideology of persons who resort to such violence is essential for everyone if they are to assist in combatting such ideologies.

But how can one argue or debate against such thinking if we are ignorant of the subject matter?

Hence, the act of a person reading or in possession of such literature must never be criminalised, as is happening now with Aishah.

However, if such books and literature are proven to be used for the purpose of recruiting others into terrorist groups or committing violent acts, then it may be made into a criminal offence.

It must be pointed out that incitement and/or preparation to commit an offence is already a crime in Malaysia, and as such, one needs to consider whether there is really any need to even have specific laws to deal with "terrorist acts" or "terrorism."

Likewise, the words "associated with" is rather vague. Would it also include books and material critical of or against the motivation and ideologies of terrorist groups or acts of terrorism?

In Siti’s case, one most disturbing fact was the fact that these books were not even banned by the government at the time.

In fact, it was revealed that some of the said books were obtained from a local distributor and are available for purchase in Malaysia. 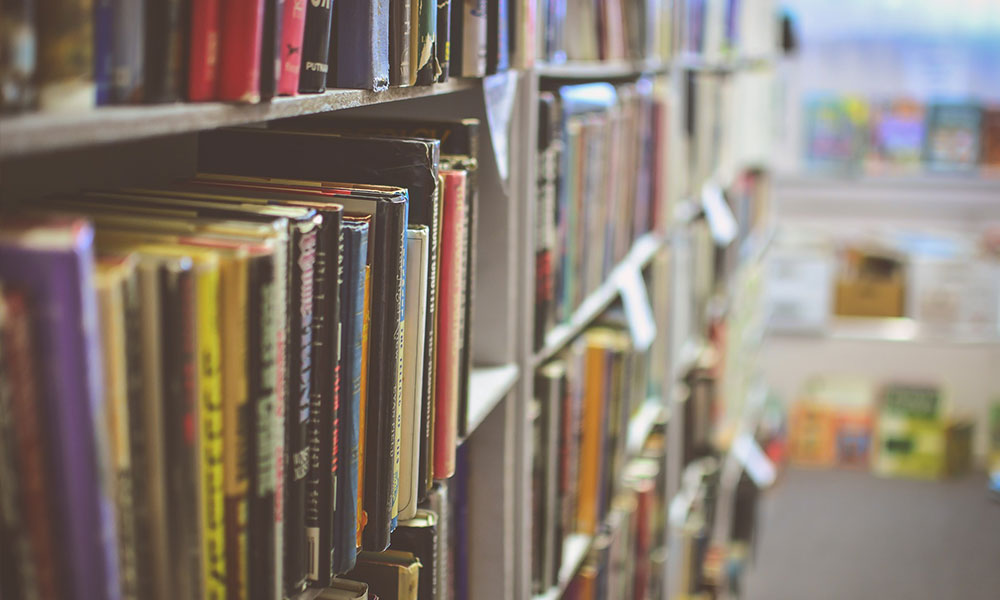 We have not seen any action taken against the distributor and sellers. We have also seen no action by the Malaysian government to trace all who may be in possession of the books, many who are unknowing of their crimes as yet.

Will they all be one day arrested and charged under Section 130JB as well?

Aishah may be guilty of many other offences, but what matters here is if she is guilty of the offence that she is currently being charged for – the possession of the 12 books.

For other offences, she must be charged and tried separately.

It is wrong and most unjust to convict and sentence a person for things that she may or may not have done that are different from the current charges, just because we, the police or the government think that someone is a "bad" person.

The right to a fair trial must be respected.

Hence, we call for:

Written on behalf of:

MADPET(Malaysians Against Death Penalty and Torture)