LETTER | Talks regarding the need to export river sand from Malaysia to some states in India have been going on for some years.

In the beginning, the Minister of Environment and Natural Resources Wan Junaidi Tuanku Jaafar denied that there were sand exports from Malaysia to India.

However, he later admitted that two companies have been given the right to mind sand from Sungai Pahang and Sungai Kelantan to be exported to India. He said that sand mining in the estuaries of these two rivers would lessen the danger from floods. 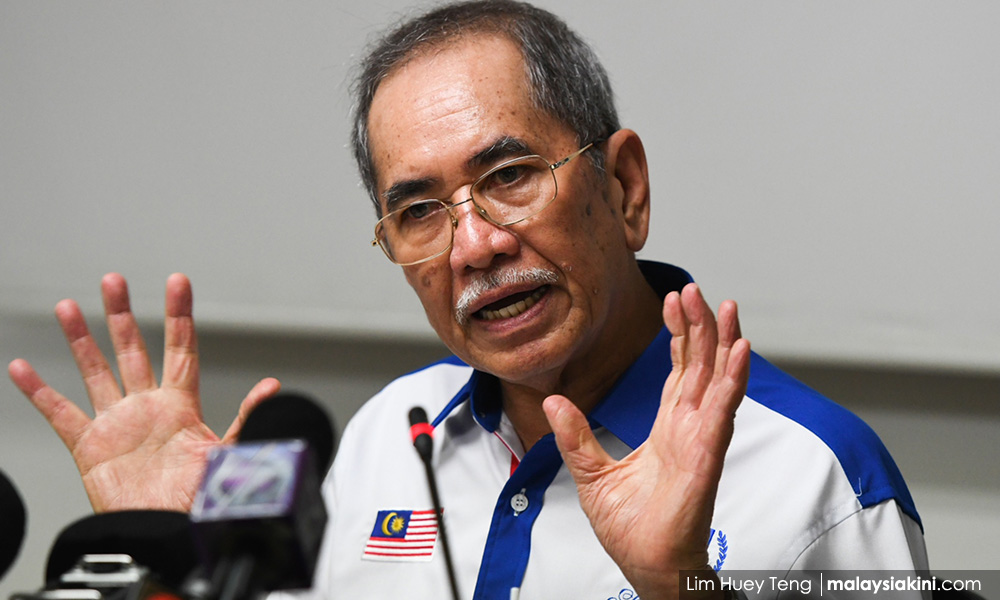 He did not really address the environmental concerns of sand mining in these two rivers. The idea of mining rivers to mitigate floods seems to be an excuse or justification to sell sand to the southern states in India.

Last November, the first consignment of more than 50,000 tonnes of river sand was sold to a company in Tamil Nadu.

Allegations that sand imported from Malaysia had high silica content soon faded as a result of Chennai High Court order. 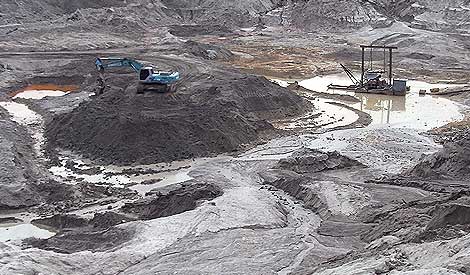 Meanwhile, the southern Indian state of Karnataka is now the second state to import river sand from Malaysia.

The cost of importing sand from Malaysia is around 3,900 rupees (RM250) per tonne whereas the sand available from Karnataka costs around 6,700 rupees (RM 430) per tonne. Per sack of sand in Karnataka would be around 195 rupees (RM12.50) excluding GST and government royalty.

It seems that Karnataka's own sand resources are in a worrying state. There are only an estimated 26 million of tonnes available.

Those involved in environmental protection in Malaysia are concerned about the sand exports of Malaysia. Their simple question: if the southern states in India want to protect their own riverbeds, then why should Malaysia allow its riverbeds to be exploited for commercial purposes?

The Malaysian public would like to know whether the companies involved in sand export to India complied with the procedures established by the department of environment and whether any detailed environmental impact studies were done before the permits were granted for sand export from Malaysia.

It is interesting to note that the PAS-led government that talks so much about good governance from a religious point of view seems rather reticent about sand mining in Sungai Kelantan.

Can the PAS government shed light on the company and the individuals involved in sand mining in the estuary of Sungai Kelantan? Surely given PAS' "high principals", it will have nothing to hide from the public.