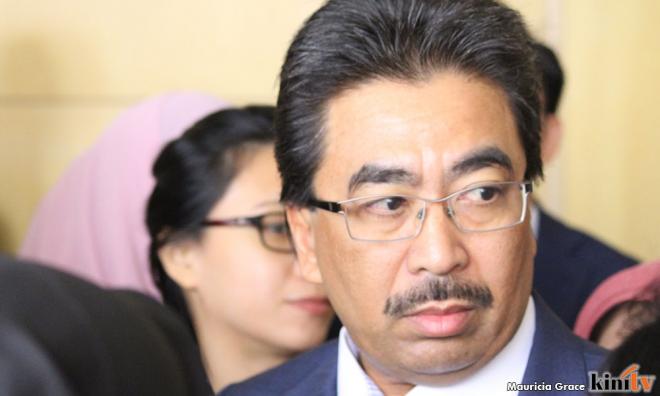 LETTER | Second Finance Minister Johari Abdul Ghani was reported to have said that if the country's economy is bad, not many Malaysians would have travelled and spent overseas.

Apparently, we now have a new yardstick to measure the country’s overall wellbeing – people's overseas spending.

Sometimes I think we are just too superficial in our approach when trying to explain the true situation in our country today. Not only that, sometimes we are even spurious and deceitful.

Malaysia has a population of thirty million people. Of course, at any one time, there will be hundreds and thousands of people travelling and holiday abroad. 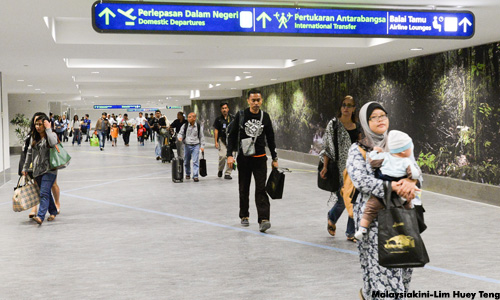 I think the minister must first know which category of the population he was talking about. If we have a couple of hundred thousand Malaysians spending lavishly overseas, does this represent Malaysia’s economic health?

In fact, we too have hundreds and probably thousands of people buying every expensive handbags and some even buying very expensive diamonds and travelling in private jets. Are we going to say this is also an indicator of Malaysia doing well economically?

With an increased population and more uneven distribution of incomes, the amount spent abroad by Malaysians could actually increase even though the economy as a whole is doing worse.

Likewise, I am not asking the minister to look at the poorest five percent of the population when assessing the overall performance of the economy. That would be unfair too. 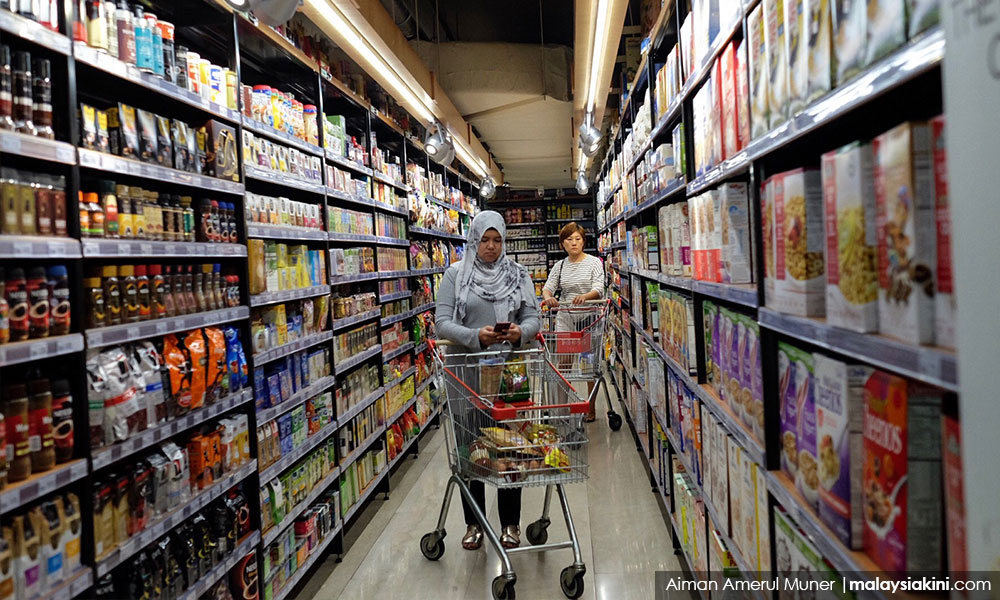 When we claim that our GDP is growing every year, our people as a whole should generally become better off over time, on the average.

To gauge the real situation in the country, the minister shouldn’t be just looking at those going overseas. That small portion of the population is not a holistic representation of Malaysia.

In actual fact, the real measure of economic performance is more complicated than what I stated above.

For example: if in the past, some could go overseas twice a year for holiday, but now with the depreciated ringgit and slower growth, they could only go once, is this not also a decline in the standard of living and therefore a reason to complain? 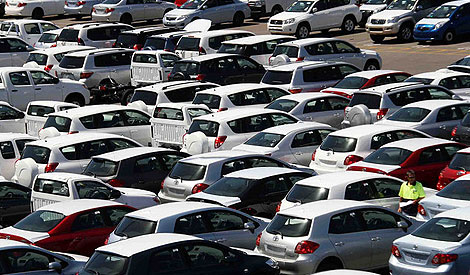 If in the past, a category of the population could change their cars every five years but now with slower income growth, they could only change after seven or eight years, is this not also a drop in the standard of living and quality of life?

The minister must bear in mind that the standard of living and quality of life are not measured in absolute terms.

The majority of Malaysians are not just beginning to emerge from absolute poverty. Please don’t harbour the thought that providing Malaysians with basic food, shelter, and security would make them happy. Please don’t think that Malaysians would be happy if they could go overseas only once a year.

An economy that is not able to continue providing the impetus for a better life is considered as a “failure” even though many people are living comfortably now. I hope the minister gets the point.