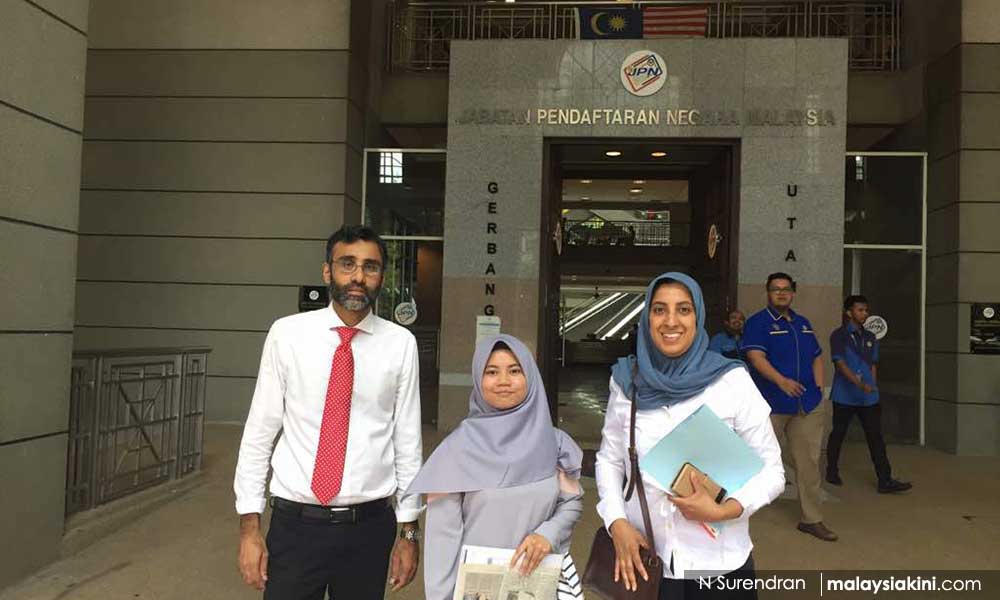 Roisah’s future at the mercy of a flawed system

LETTER | When the plight of Roisah Abdullah first came to light earlier this month, like most Malaysians, I was shocked and appalled by how the system had failed her.

Roisah scored very well in her STPM examinations and in most cases, getting into a university, let alone being offered a scholarship, would have been easy for her. Unfortunately, in the eyes of federal law, Roisah is categorised as stateless even though she was born and raised in Malaysia.

Since then, leaders from Pakatan Harapan have openly urged the BN led-federal government to stop ignoring the gravity of her situation.

Initially, Home Minister Ahmad Zahid Hamidi had promised to meet her to assist with her citizenship application and had given assurance to expedite the approval. However, in a cruel twist of events, she was told to “go home” and that the ministry would only “consider” her application.

This doublespeak, though not entirely shocking and somewhat expected, is grossly dreadful and callous. The BN-led federal government has always boasted to have our future generation’s best interests at heart, however, the treatment of 20-year-old Roisah proves just how apathetic they really are. 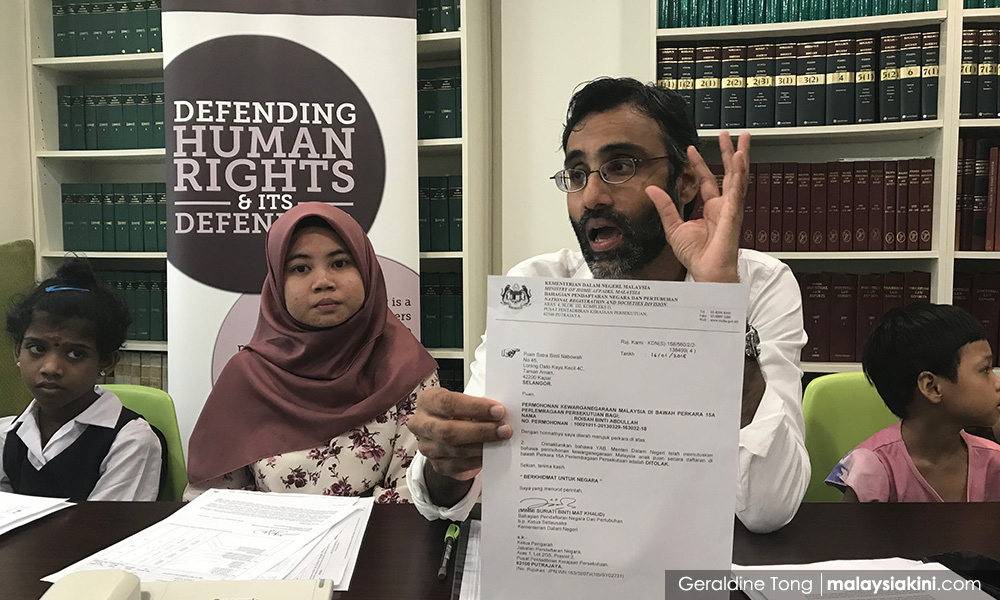 The right to education has been recognised as a human right; one of the most basic fundamental building blocks needed to ensure that societies and nations are able to develop in a way that is in line with democracy and social justice.

Globally at present, there are roughly 70 million children who have no access to education and are denied of this fundamental right due to reasons that stem from disadvantaged backgrounds, financial deficit of developing countries, lack of facilities, cultural barriers, war and other issues that a country like Malaysia, clearly, does not suffer from.

The discrimination faced by stateless persons are not new in this country and have been brought up too frequently, henceforth, the federal government’s apathy is dangerously damaging.

The uncertainty and lack of legal status in Malaysia of those deemed “stateless” make them vulnerable to trafficking, exploitation and susceptible to other forms of human rights violations such as being systematically denied access to education and health care.

According to reports, the National Registration Department’s move to turn down Roisah’s application for citizenship has left her stateless.

Without proper documentation, the STPM top scorer will not be able to further her tertiary education, unable to obtain a legal job and will be denied of a bright future that can contribute to Malaysia’s development.

This unnecessary ping-pong bureaucracy is a blatant waste of time. The deadline to apply for the next intake into local universities through the Unit Pengambilan Universiti (UPU) system is April 10 – there is not much time left and we are left counting the days that are filled with indifference, and distrust.

Until then, Roisah’s future continues to be at stake and at the mercy of this flawed system that continues to discriminate the have-nots of this country.