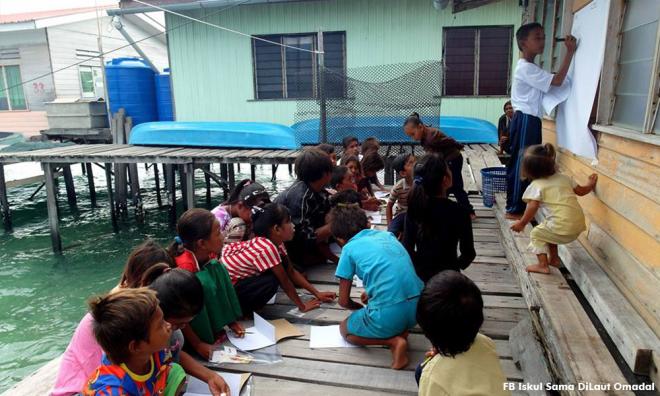 Problem of 12,667 stateless children must be urgently resolved

LETTER | I refer to the response of the Home Minister to my question in the Dewan Rakyat, during this session, on stateless children.

In this question, I asked Home Minister Ahmad Zahid Hamidi to disclose the number of children in Malaysia whose fathers are citizens and whose mothers are foreigners, who have been denied citizenship on grounds that the marriages of their parents had not been registered.

The written answer provided by Zahid was shocking.

Zahid said that based on records of the National Registration Department (NRD) as of Feb 25, 2018, there are 12,667 children denied citizenship on grounds that the marriages of their parents were not registered.

This figure of 12,667 is based on NRD records only; the real figure is bound to be much higher.

These 12,667 children have been condemned to be stateless, merely because of an administrative matter of failure to register the marriage. And despite their fathers being Malaysian citizens!

By virtue of the 2nd Schedule, Part II, Section 1(a) of the Federal Constitution, every person born in Malaysia whose parents, one at least, is Malaysian, becomes a citizen by operation of law.

Thus, the denial of citizenship to the 12,667 children on grounds of non-registration of marriage is in clear breach of the 2nd Schedule of Federal Constitution.

It also violates the affected children's right to life under Article 5 of the Federal Constitution.

The home minister and the government have no authority to act in breach of the Constitution and must, therefore, take urgent steps to remedy this situation.

The existence of such a large number of stateless children born of a Malaysian parent amounts to a national crisis.

These children's lives and future must be restored to them. Otherwise, what will become of them?

N SURENDRAN is the Member of Parliament for Padang Serai.