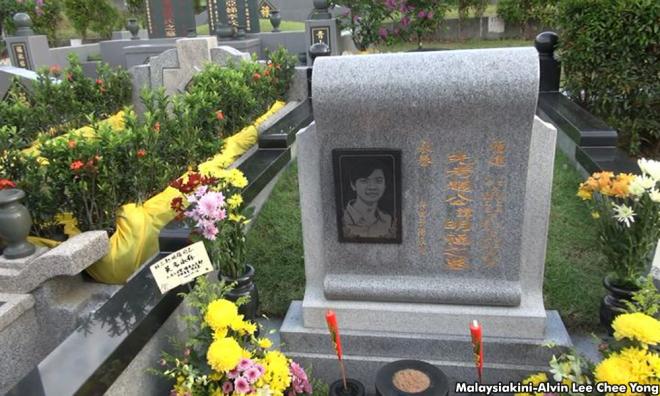 LETTER | The Teoh Beng Hock Trust for Democracy is shocked by the revelation by Bukit Gelugor MP Ramkarpal Singh that the Attorney-General's Chambers (AGC) had informed the Inspector-General of Police Fuzi Harun, as early as July 17 this year to conduct a fresh investigation into Beng Hock's death.

This is apparently a contradiction of Home Minister Muhyiddin Yassin's statement on Oct 25 that he has yet to receive a directive from the AGC to initiate a new investigation.

Muhyiddin must give an explanation as to why the police didn't carry out a new investigation five months after receiving the letter from the AGC. Does it mean he is against the decision to re-open Teoh's case that was made by the cabinet on June 20?

Pakatan Harapan was elected to power in May on promises of reforming democratic institutions and enhancing the accountability of public delivery systems.

It is crucial for the police to act swiftly on Teoh's case to restore public confidence in the police force whose image was marred by previous non-neutral and unprofessional investigations into Teoh's tragic death.

The cabinet should remind the Home Minister about his duty to ensure the fresh investigation is to be carried out immediately.

We reiterate that a special task force comprising of the police, the AGC's representatives, former judge Hamid Sultan, law academics, Suhakam and the Bar Council must be set up to carry out this impartial investigation.

The writer is the chairperson of Teoh Beng Hock Trust for Democracy.