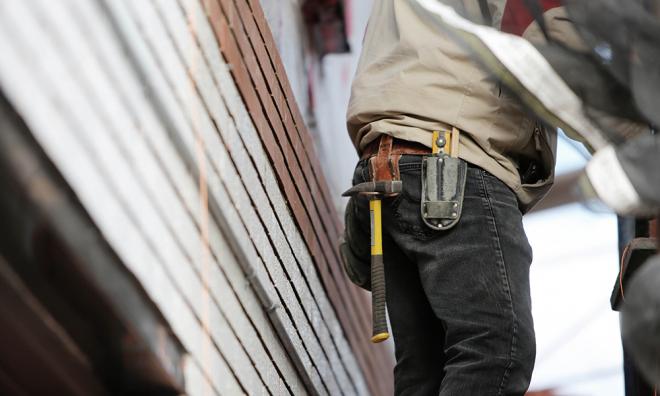 LETTER | On this International Migrants Day — which is observed on 18 December annually — the Malaysian Bar acknowledges the significant contribution of all migrant workers to the development of Malaysia and their home countries.

The Malaysian Bar commends the government – specifically the Human Resources Ministry – for its initiative in setting up the Independent Committee on Foreign Workers, which is tasked to coordinate and streamline the overall policies and management in respect of migrant workers.

We are pleased to note that two members of the Bar, M Ramachelvam, and Selvaraja Chinniah, have been appointed to the committee.

The Malaysian Bar also welcomes the announcement made by the ministry in May 2018 that the Employment Act 1955 will be amended to make it compulsory for employers to provide accommodation facilities for migrant workers.

We urge the government to ensure that migrant workers have adequately sized, clean, hygienic and secure accommodation.

The Human Resources Ministry's announcement in September 2018 that the Workmen’s Compensation Act 1952 will be repealed, and the Employees’ Social Security Act 1969 extended to give migrant workers protection under the Social Security Organisation (Socso) from Jan 1, 2019, is also timely.

The Malaysian Bar applauds the government’s move in joining 180 other nations of the United Nations General Assembly to adopt, on Dec 17 2018, the Global Compact on Refugees.

We call on the government to take the lead in implementing the provisions of this compact to address refugee-related issues in the country, especially in providing work rights, education for refugee children, as well as better and affordable healthcare for refugees.

We also look forward to Malaysia and other countries in the region committing to sharing the responsibility to address issues pertaining to the Rohingya.

We note the participation of Malaysia at the Intergovernmental Conference to Adopt the Global Compact for Safe, Orderly and Regular Migration held on Dec 10 and 11, 2018.

We urge the government to take a proactive and positive approach to this Compact, to ensure the rights of migrant workers in Malaysia are upheld.

The Malaysian Bar also calls upon the government to:

1. Implement the recommendations of the Bar Council’s 'Developing a comprehensive policy framework for migrant workers' proposal', which include, among others, to:

2. Ensure full respect for the human rights, and humane treatment, of migrants, regardless of their migration status, in line with the 2030 Agenda for Sustainable Development adopted by the United Nations General Assembly on 25 September 2015; and

3. Accede to the International Convention on the Protection of the Rights of All Migrant Workers and Members of their Families, adopted by the UNGA on Dec 18, 1990. This convention recognises and guarantees respect for the dignity and rights of all migrants, regardless of their national origin or immigration status.