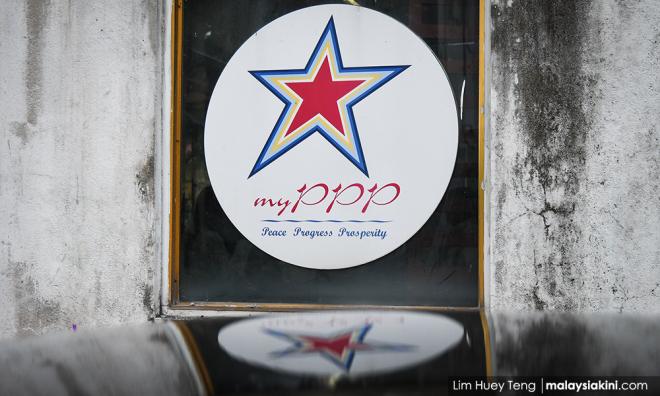 LETTER | The Registrar of Society's (ROS) deregistration of a six over decade old political party in Malaysia deserves public debate to get the powers that be and politicians to rethink this unfortunate outcome.

The deregistration of MyPPP does not answer many concerns.

Why is a political party deregistered? What were the fundamental wrongs that gave ROS reasons to dismantle a party that never went against any past and current governments with diabolic intent to emerge as a dominant party or sow racial and religious discord among its citizens as was (and perhaps still is) the practice on the political landscape of Malaysia?

What was the serious controversy that MyPPP was embroiled in that deemed the deregistration as crucial for ROS?

The party may or may not have membership strength in the tens of thousands. Let the truth be said, that is also unheard of for several other parties in the Malaysian political history. But it seems that public or political perception is fixated on membership headcount to rank parties.

Was corruption the submerged reason for the extreme action by ROS? If so why deny the existing and future innocent members the democratic right of association to a political entity that would make a right sense of belonging given MyPPP's history and political manifesto of 'peace, progress and prosperity for multi-racial Malaysia'?

If it was a case of - as is being persistently reported in the media, the president and his VP battling out over control and command power struggle, why penalize the entire fold in MyPPP?

Some of the media reports of its disputed president, M Kayveas' recent statements also are worrisome and of public concern.

For example, and without getting personal or evasive, we have to ask why did BN, the dominant political monopoly in Malaysia for six decades, treat the MyPPP party in such questionable manner?

And why all the below the belt public punches on Kayveas, including his wife?

And now under the 'new' re-branded Malaysia would we see remedies to any gross political party assassinations?

In a nutshell, why must a party suffer sudden demise as a result of the all-powerful authorities' action who also are supposed to be vanguards of good governance and right democracy?

Yes, we can say that there is a 30 days grace to appeal to the minister and failing which a three-month pathway to judicial redress. But these can be most agonising to its members.

Let us also ask, why are other political parties still up and kicking despite unprecedented allegations, court actions and findings of serious corruption, mismanagement, abuse of powers and rights?

In fact, Umno, for example, experienced serious party struggles within its leadership in the past with critical fallout. But did we see a similar action being taken (or maybe there was)?

There needs to be a national endeavour to re-examine this MyPPP case. Citizens need to put aside uncouth, irrational feelings and question the fundamentals or we may have allowed a dangerous precedent in motion that will lead to gradual political disarray and in the likes of what is happening in several failed states in the world.