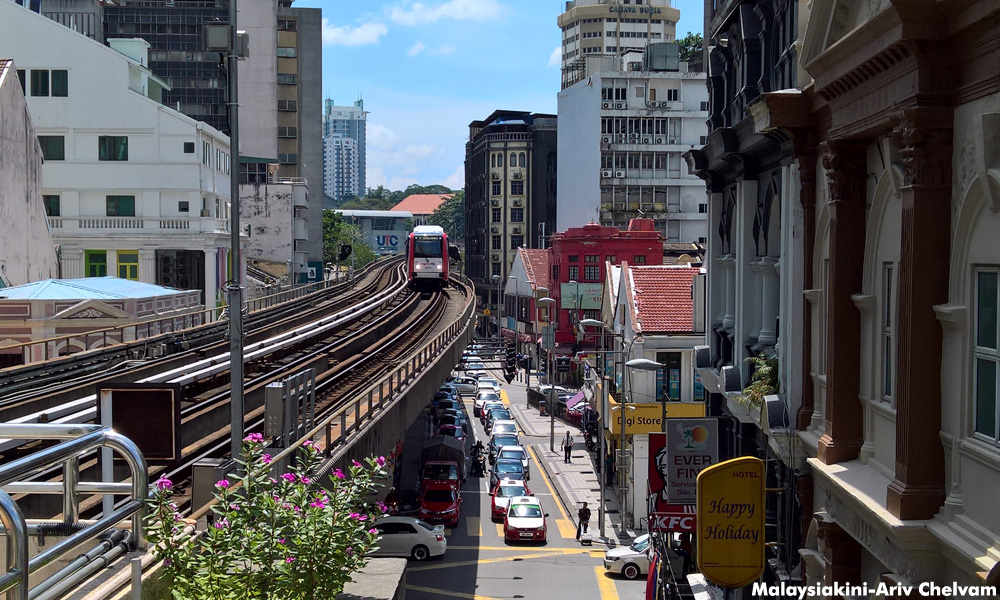 LETTER | I refer to new reports on the proposed congestion charges to replace toll collection at several toll plazas in the Klang Valley.

I am glad the statement issued by the Prime Minister's Office mentioned that any surplus from the proposed congestion charges will be used to fund public transport development in the Klang Valley.

I would like to propose to the government to just make public transport in Klang Valley free for Malaysians. The introduction of the RM100 monthly pass is greatly appreciated but making public transport free will be a game changer.

The city of Melbourne has also made public transport free of charge in its central business district by introducing a free tram zone in certain hotspots.

1. Introduce a 5pct surcharge at all parking spots in Klang Valley including malls. If Touch n Go can impose 10pct, I don't see why a 5pct surcharge in return for free public transport should be an issue.

2. Introduce 3pct surcharge on petrol at petrol stations in Kuala Lumpur, Subang Jaya, Ampang and Petaling Jaya where there is already established urban rail network. Does not make sense for people in Rawang to pay 3pct extra surcharge for petrol when there is no LRT or MRT network there.

By introducing minimal surcharges at the expense of private vehicle owners, free public transport is possible. Of course, surcharges like parking can be waived on weekends when families do their outings at malls.

By making public transport free, especially services under RapidKL, this will encourage more people to take public transport, reduce cost of living and make up for the toll abolishment flop in their manifesto.

Free public transport can also reduce maintenance cost such as servicing ticket machines. In fact, ticket machines spaces can instead be used for commercial purposes or vending machines to generate more non-fare revenue.

I hope the government will consider such a proposal.