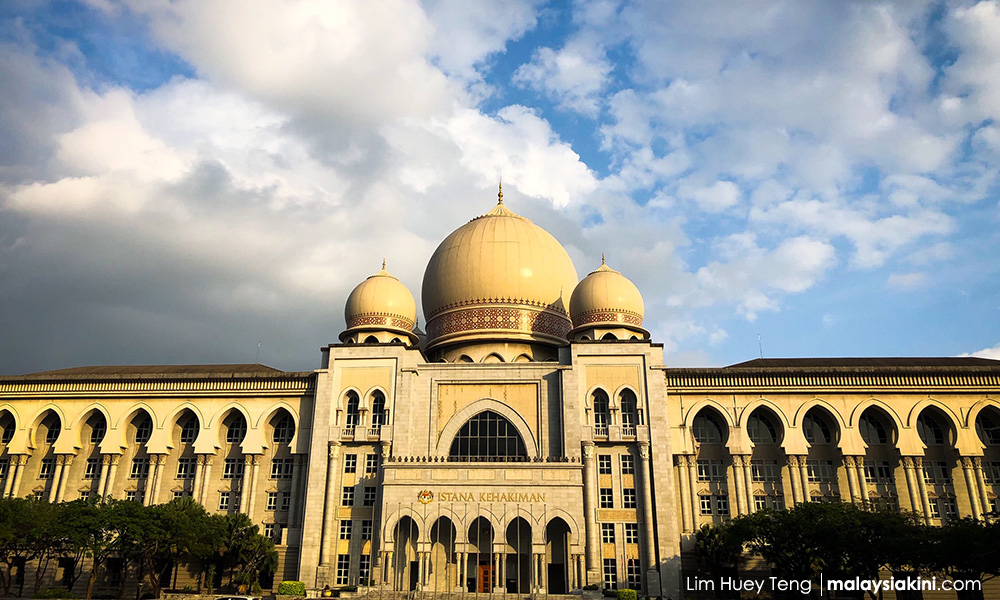 King, rulers have no say in appointment of CJ

LETTER | A new controversy may be looming over the appointment of a chief justice to succeed chief justice Richard Malanjum who retired on April 12.

The prime minister says the government has sent to the king its choice of the candidate but has yet to receive any confirmation of their candidate from His Majesty.

The PM clarified: "I always imagine that the king is the person who must approve all senior appointments but somehow or rather there is a reference to the Conference of Rulers. Now, it is not just the king, but it also has to go to the rulers. I don’t know what it means. The decision made (by Putrajaya) cannot be altered unless there is a valid reason.”

The Federal Constitution makes it abundantly clear that the prime minister (meaning the government) advises the king on whom to appoint as chief justice. The king must act on that advice. He has no choice in the matter. This is also made clear by a 2000 Court of Appeal decision when adjudicating on the relevant article 122B(1) of the constitution.

“So in the context of article 122B(1) of the constitution, where the prime minister has advised that a person be appointed a judge and if the Conference of Rulers does not agree or withholds its views or delays the giving of its advice with or without reasons, legally the prime minister can insist that the appointment be proceeded with.”

It is timely for all to note that the king, in the context of our Federal Constitution, is merely a symbol of acts done as a constitutional monarchy at the behest of the government. The government represents the peoples’ will and its actions cannot be scuttled by anyone else. Nothing less than the democratic functioning of the country and the fundamental precepts of the constitution are at stake.

That is why all laws are made by the peoples’ representatives in Parliament – though the preamble to every such law still maintains the fiction that the maker is the Yang Di-Pertuan Agong and the two houses of Parliament merely gave their advice and consent.

It is through ministers, deputy ministers, political secretaries and civil servants acting under its direction that the government runs the country and exercises its executive powers; sometimes in the more important matters in the king’s name, but most often under their own official designations. The king merely personifies the executive government of the country - symbolically and fictionally.

It is well to reiterate that our constitution did away with the concept of personal rule by a feudal landowning monarch and replaced it with that of a monarch whose powers are delimited by the constitution. In short, not an absolute but a constitutional monarchy.

Related Reports
Yoursay: Power of the people, the gov’t and the royalty
a year ago
Facing axe, DAP rep wants constitutional monarchy upheld
a year ago
Rulers' powers to appoint, remove MB
a year ago
PM spells out hazards of giving rulers absolute power
a year ago