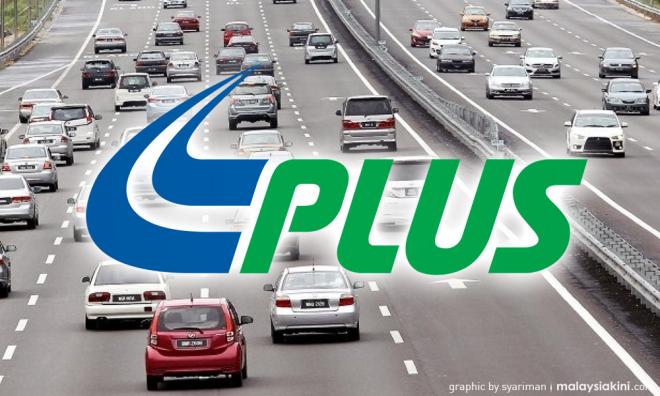 Plus should also explore drones for road safety

LETTER | Plus Malaysia Bhd has reported that as a responsible corporate citizen it is considering adding another 11 Automated Awareness Safety System (Awas) cameras to the existing 19 along the North-South Expressway.

As reported, Plus will bear the estimated RM2 million installation cost and they need to discuss with the Road Transport Department (JPJ) on the latter picking up the annual maintenance costs.

Given the facts that 80 percent of traffic accidents are due to human factors such as speeding, perhaps Plus should explore the prospect of using drone technology to patrol the highways.

The JPJ could help set up the once popular police "Beat Bases" at laybys from where the drones could airborne.

Even patrol cars can be stationed at strategic intervals to fly the drones covering several kilometres. This will save on fuel and vehicular maintenance costs.

If it is found to be cheaper in the long run, perhaps even allowing locals living nearby these highways to take on part-time drone operations would add to their income hence making drones a better option compared to the expensive Awas cameras.

Plus should also discuss with corporate companies erecting expensive roadside billboards to contribute a share in improving road safety monitoring.

After all, making our country safer and secure is everybody's business.