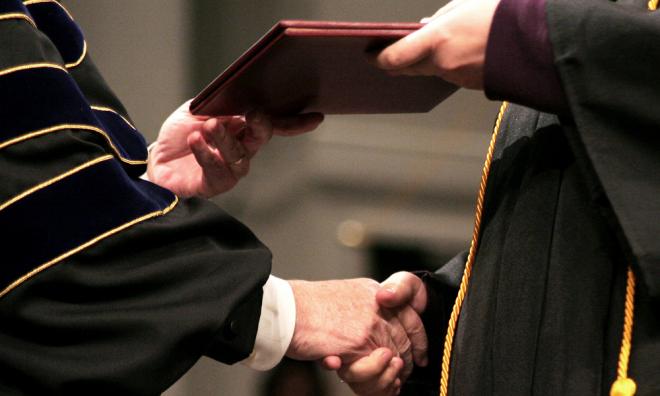 LETTER | My recent comments on the state of our university ecosystem (published in The Malay Mail on May 5) elicited strong responses from many, including a reply from within the Education Ministry.

While the article in question had wide-ranging discussions on the state of the country’s university system, my comments therein were not specific to any university’s practice, nor were my comments focused on any particular grant process or award.

Instead, I highlighted and continued to emphasise the need to improve the ecosystem and environment for scientific research and innovation of the country.

I returned to Malaysia after my long stint in the US (including as Project Leader for a NASA-funded project) with the intention of contributing to the nation and making an impact.

I found that young and bright researchers specifically (as well as others more generally who chose to return home like myself) struggle to re-establish themselves in the academic scene of the home country or Tanah Air.

For returning scientists, there is no ecosystem to do big science, in which scientist and stakeholders recognise the big picture.

The existing research grant system is but one manifestation of the above phenomenon.

There are cases of projects funded not out of scientific or technical merit or potential impact, but due to patronage networks rife with conflicts of interest and questionable interests, thus resulting in “research” of low impact, low value, and often, of dubious goals.

If Malaysia is serious on furthering impactful innovation, science and technology funding and administration must be governed and managed by scientists, technologists, intellects, rather than bureaucrats.

Specifically, management of grants and programmes cannot be through KPIs.

The focus should be on creating a supportive and nurturing environment for innovation, and not micromanaging scientists as one would with a building contractor constructing a house.

Go back to basics: why are we academics, and why do we exist at all?

University leadership with PhDs must prioritise science and knowledge. There is no place for pretenders within science – merit, integrity, and intellectual freedom are paramount.

Regardless if a worthy idea comes from an 18-year-old or a 61-year-old: the value of an idea is in itself, not in who or where it comes from.

Freedom of thought and the space to explore them should be the hallmark of higher education.

University leaders and senior professors need to be able to accept criticism from the young or anyone with an open mind, because only this will allow a university to flourish.

My only hope and interest are for Malaysia to fulfil the promise and potential of its citizens who we know (but perhaps may not recognise) have plenty of talent, energy, and innovation to offer the world.

Gerakan urges gov't to abolish matriculation
13 May 2019
Everybody a loser with the extra 15,000 matriculation places
5 May 2019
Knowledge should be core of our education system
4 May 2019
New M'sia still looks like old version, says academic
2 May 2019