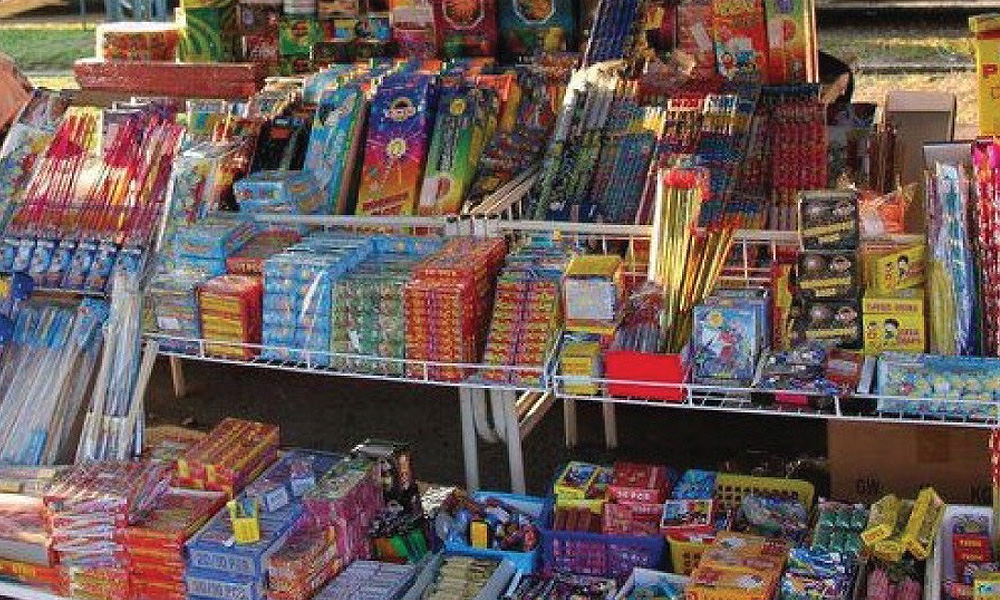 Get ready for another round of firecrackers

LETTER | The Consumers’ Association of Penang (CAP) regrets that the government has lifted a ban on 44 types of festive fireworks and firecrackers under the brand name of Happy Boom fireworks.

It is because permitting such a large number of fireworks may allow illegal traders to camouflage banned firecrackers and fireworks under the Happy Boom brand and sell them openly.

On May 21, a boy in Besut had five of his fingers blown off while playing with firecrackers. It was just two weeks from Hari Raya.

Earlier this year, in January, 34 people were injured by firecrackers at Batu Caves during the Thaipusam celebration.

By allowing the sale of firecrackers and fireworks, it creates a greater demand and therefore encourages an influx of smuggled ones into the country.

We urge the government to adhere to the Explosives Act 1957 and completely ban fireworks and firecrackers.

Incidents of smuggling, distribution and the sale of firecrackers and fireworks has become a perennial problem and is escalating.

It can only be stopped through strict enforcement and with the cooperation from the public not to buy the contraband.

Under Section 4(2) of the Explosives Act, anyone found to be manufacturing, possession or importing firecrackers and fireworks can be jailed not less than five years or fined RM 10,000 or both.

How many people had been jailed for five years or fined RM10,000?

As such we urge the Customs Department and the police to intensify a nationwide crackdown on the smuggling and sale of fireworks and firecrackers.

CAP has been calling on the authorities to impose heavier penalties on offenders, including jail sentences, for more than two decades.

We believe that if enforcement is beefed up, smuggling of contraband can be curbed and the outflow of the ringgit can be arrested.

In May 2018, Kelantan Customs officers seized firecrackers and fireworks worth RM151,160 and arrested a lorry driver in connection to the case.

In this instance, if the smuggling had been successful, those who later purchase the explosives will be violating the Explosives Act and Customs would have lost RM98,254 in taxes.

The violation of the existing laws to curb the blatant smuggling, distribution and sale of the contraband is a clear indication that the offenders are thumbing their nose at the authorities.

If the authorities are reluctant to enforce the Explosives Act, then it might be more sensible to repeal the act and save on the manpower doing a half-hearted job.

MOHIDEEN ABDUL KADER is the acting president of the Consumers Association of Penang.