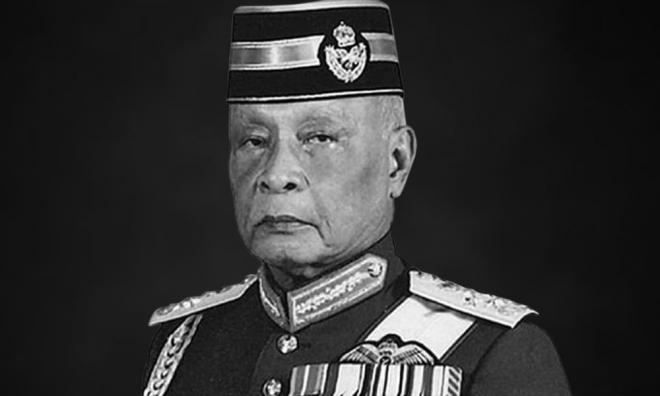 LETTER | The late Sultan Ahmad Shah will be fondly remembered, amongst other things, for his creative solution to the 2002 football World Cup in South Korea and Japan.

Due to the intense lobbying by South Korea and Japan, FIFA under Sepp Blatter, was caught in a dilemma as both countries were equally and eminently qualified to host the first World Cup to be held in Asia.

Sultan Ahmad Shah as the AFC President persisted and persevered with the concept of co-hosting as a solution to the competition.

It was a win-win solution that managed to placate both countries.

Co-hosting was a novel concept then which had not been tried before, but it was feasible because the billions of football fans got to view the World Cup on TV.

The co-hosting proved to be a big success and the idea caught the imagination of the various International Sport Associations.

Now many sports tournaments are co-hosted.

Sultan Ahmad Shah was the main creative force behind this idea and the co-hosting will be one of his major contributions to sport.

The 2026 World Cup is going to be co-hosted by Canada, the USA and Mexico, and there are also plans by the UK to co-host the 2030 World Cup with England, Scotland, Wales and Northern Ireland taking part.

Argentina, Uruguay, Paraguay and Chile as well as Morocco, Algeria and Tunisia are also putting in co-hosting bids for the 2030 World Cup.

The 48-nation format of the World Cup will make it necessary and suitable for sharing of the expenses as many individual countries are not able to bear the huge expenditure on their own.

In the future there could even be an Asean-hosted World Cup.

We owe all this to the foresight and vision of the late Sultan Ahmad Shah.

On the domestic front, however, despite his serious efforts and commitment as the FAM President, Malaysian Football plummeted to new lows and the 80s and the 90s were plagued with bribery, match-fixing, non-payment of salaries, problematical state FAs, and poor international performances.

This was despite the handsome sponsorships of Dunhill, Genting and Sharp-Roxy which led to overflowing FAM coffers. Malaysia has since then been permanently placed in the lower reaches of FIFA rankings.

Sultan Ahmad Shah will be held in high esteem for his tireless contributions, dedication and commitment for both local and international soccer.

It is good that many Malaysians Royals, politicians, prime ministers and corporate leaders have been very much involved and committed in international sport organisations, a tradition that started with our first and second Prime Ministers.

And the tradition could continue with the present Yang Di Pertuan Agong who is very much dedicated to sports administration.