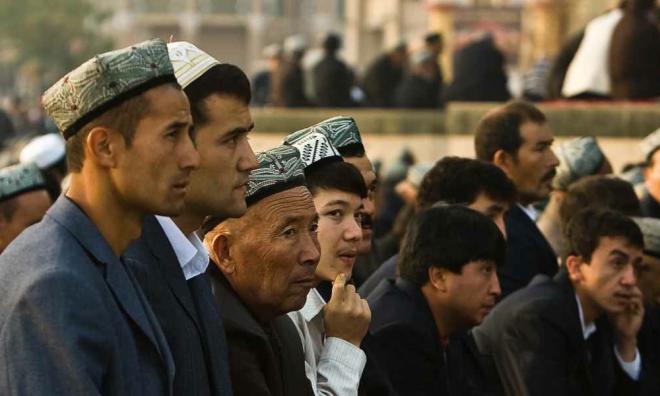 LETTER | The Muslim Youth Movement of Malaysia (Abim) calls on the People’s Republic of China to release Uyghur Muslims immediately from the Xinjiang detention camps. Abim also urges all such centres and established camps to be closed without delay.

The transgression and violation of human rights against ethnic Uyghurs in these camps are beyond the bounds of humanity.

Uyghur communities have been denied access to information and contact that has resulted in them being separated from their family members in Xinjiang and abroad.

Most Uyghurs are being deprived of citizens' rights to possess and renew passports which bars them from moving freely, and this includes being unable to return home without being subject to further intidimidation, detention and persecution.

Such revelations of these mass detention camps erode the confidence of the international community despite denials made repeatedly by the People's Republic of China.

The failure of the government of the People's Republic of China to respect and uphold basic human rights of Uyghur Muslims in Xinjiang, which includes freedom of movement and the liberty to practise their own religion, is totally unacceptable considering the circumstances in which China wants to project and position itself as a respectable world political power.

The discriminatory and oppressive crackdown is contrary to the norms of a universal society that is inclusive of cultural and religious composition based on pure egalitarian and classless values.

The People's Republic of China should respect these values by adhering to calls made by the international community.

Millions of Uyghur at home and abroad must be allowed to leave peacefully as dignified citizens just like other ethnicities in China.

Abim also urges the 57-member states of the Organisation of Islamic Cooperation (OIC) and citizens of the world to refrain from undertaking any normalisation efforts with China which would only assist and justify the violation and injustices.

Abim implores the Malaysian government and the Muslim world to continue to raise political pressure and ramp up diplomatic efforts so that the gross human rights violations suffered by Uyghur Muslims in Xinjiang cease and those arbitrarily incarcerated be released from the detention camps immediately.

Time for China to come clean on Uyghurs' re-education camp
26 May 2019
Come see China Muslim culture for yourselves, embassy says
7 May 2019
PAS warns of Uyghur-like fate if infidels run M'sia
6 May 2019
Uyghurs’ heartfelt message to the Malaysian people
12 Jan 2019