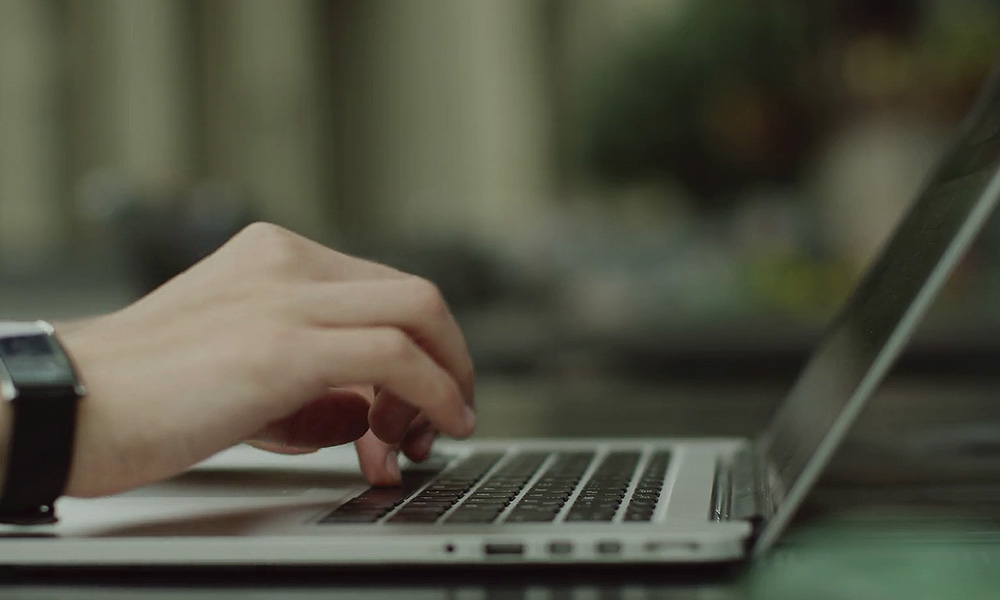 Screenshot all you want, I won’t stop writing

LETTER | As I type this letter, I wonder if it will soon end up as a testimony of guilt in the form of a screenshot.

With the latest announcement from the MCMC which presented a newly-minted hotline for people to screenshot and submit comments that they deem insulting or insensitive, I wouldn’t be surprised if this one makes the cut.

Freedom of speech is stepping back and our feed on social media platforms, our threads and our blogs may soon stop being a platform for open discussions.

The MCMC chairperson, Alishasal Ishak, while introducing the hotline, accompanied it with some doomsday words stating, “So, think before you make any statements or comments on sensitive matters [...] never 'tweet', share and make comments that offend any community in this country [...] understand the meaning of kemerdekaan and celebrate this meaningful month of independence."

Now let me get one thing straight - when I think of celebrating this month of Malaysian independence, the last thing that comes to mind is censorship laws, which is exactly what this new "hotline" is – a censorship tool aimed to cease critics, dressed up as a device of respect and harmony.

Free speech is a constitutional right guaranteed to Malaysian citizens under Article 10 of the Federal Constitution. There is room for it to be restricted, but that is in regard to extreme exploiting of the right, such as hate speech that demonstrates incitement and is believed to be a security concern.

This new hotline succeeds in putting fear into the hearts of all free-thinking Malaysians that wish to express their opinions online. What it does not do is preserve harmony and peace. MCMC, you cannot legislate away fundamental issues and taking away people’s rights to voice their negative opinions does not allow you to control their thoughts.

Real harmony and peace are achieved not by pushing problems and complaints under the rug, but by providing a safe space for people to air out their feelings, by encouraging respectful free speech, and by promoting discourse.

When the new Pakatan Harapan government was voted into power, we rejoiced at their promises in which they vowed to repeal laws that both hindered open criticism and used censorship as a weapon. Dr Mahathir Mohamad and his coalition rode on the back of their promises to cherish free speech as the previous government did not.

So how have we reached this point? How are we waking up to the news that special "hotlines" have been set up to tell on any person that may voice their concerns with the sacred "3Rs" – race, religion and the royal institution? The worst part is that they did not even define what makes a social media post "insensitive". This allows the government to abuse this law to silence opposition, much like the government of the past.

Umno senator Khairu Azwan Harun expressed his concerns, stating this move by the MCMC, “[...] is a sign that Malaysians are too weak to be able to listen to one another’s opinions. That we need policing.” He continued claiming, “Freedom of speech is not about giving authorities power to make punishment. It’s about disproving those we disagree with, trusting the people will see right from wrong.”

It is understandable that some people may feel uncomfortable about this new generation of open discussions and criticism regarding race and religion, after all, many Malaysians are proud and defensive about racial or religious identity. But the answer is not to enact restrictive laws that go against democratic ideals like free speech, the answer is to positively encourage respect and tolerance.

So, if you find this article too risky, insensitive, insulting, offensive or any of the other synonyms that will surely be used by the MCMC in the weeks to come, feel free to screengrab and report. I will still be here, typing away with my freedom of thought.