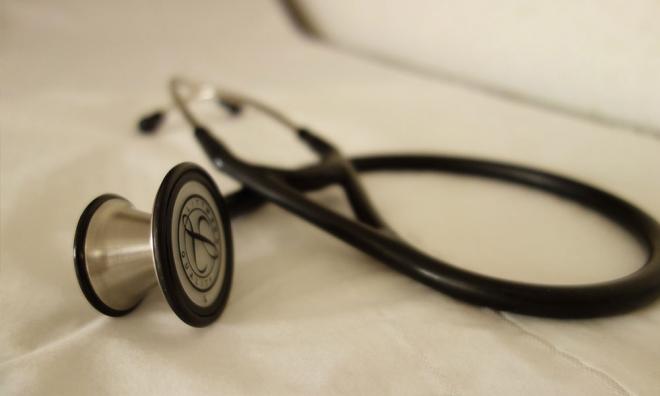 LETTER | For Budget 2020, a total of RM30.6 billion as compared to RM28.7 billion in 2019, has been allocated for healthcare; an increase of 6.6 percent. Fomca fully supports the increasing investment in public healthcare. Further, it fully supports the continuing strengthening of public healthcare. With this increasing investment, more hospitals can be built as well as health and dental clinics can be upgraded. Currently, public hospitals have a 16,000 bed shortage. The increase in allocation could help to reduce the bed shortage in government hospitals, enabling more patients who need critical treatment to be warded.

In addition, to ease the burden on public healthcare services, the government should play a robust role in regulating the private sector. Private healthcare is exorbitantly expensive. Prices are not regulated, thus consumers end up paying a hefty sum they can ill-afford for treatment. What is worse, many consumers do not have medical insurance. In fact, 38 percent of consumers pay their hospital bills by "out-of-own-pocket", considered the riskiest form of payment. "Out-of -own-pocket" payments have risen from RM2.93 billion in 1997 to RM17.44 billion in 2013, a rise of about 29 percent per year.

Further, medical insurance premiums have been skyrocketing, making it unaffordable to low and middle-income consumers. For a start, Fomca suggests greater transparency in pricing by the private hospitals so that consumers make an informed decision when choosing private-sector treatment as well while being well aware of the potential costs.

Some of the major private hospital chains are government-linked companies or GLCs. As hospitals are directly or indirectly owned by the government, their first priority should be to the rakyat not to the investors. Unfortunately, currently, they appear to be more interested in making profits rather than providing services to the rakyat, especially the low and middle-income groups.

Fomca suggests that GLC hospitals have a dedicated wing for the rakyat, where they provide services at a basic level, certainly charging more than public hospitals but not as much as private hospitals. This would certainly ease the burden on the public healthcare system while providing an alternative healthcare system for those who cannot afford private hospitals but can still afford to pay to get their treatment faster.

With relation to the MySalam system, Fomca certainly appreciates the extension of the coverage to increase the age of those who qualify from 55 to 65 as well to include those whose incomes are below RM100,000. However, as a project of the government which espouses universal healthcare coverage, it should enable all patients, including those whose incomes are below the set thresholds, for participation and not exclude those with pre-conditions and those aged 65 and above. Insurance companies exclude people; the government should not.