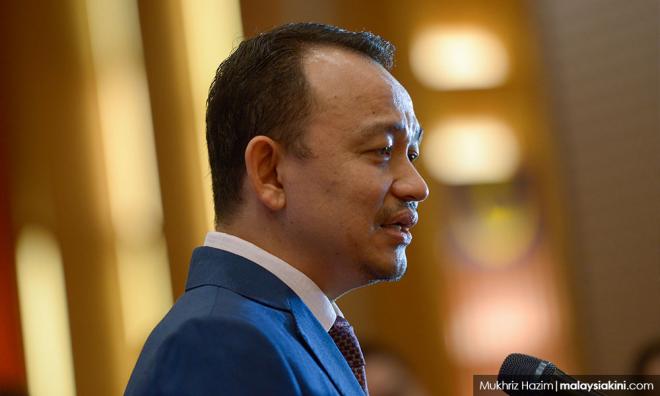 Hannah Yeoh should check her own eyes

LETTER | I refer to the Malaysiakini report Hannah Yeoh tells off Penang DCM over Maszlee criticism.

The MP for Segambut Hannah Yeoh does not realise that there is huge teak log in her eyes so much so that she finds it difficult to distinguish my original article that was published in Malaysiakini and the news article in Malaysian Insight entitled “Maszlee missing the forest for the trees”.

A responsible elected representative should have checked her facts before commenting on my piece. But she didn’t. The title was not mine but given by the Malaysian Insight editors.

My article, the original one published by Malaysiakini, was not a critique of Maszlee as such. It was more about the lack of policy concerns and his preoccupation with incremental changes and micro-events.

If Yeoh has any problems with my line of argument, she should have pointed them out to me rather than foolishly engaging in an inappropriate analogy which is totally uncalled for.

Anyway, who is Yeoh to advise me to look after my responsibilities in Penang? She should keep her advice to herself. Maybe others might be pleased with her appeasement politics.

What infuriated me is her "holier than thou" attitude; I know where this is coming from. Rather than offering unsolicited advice, she should spend her time looking after her Segambut constituency where I hear she is hardly around.

I urge her to check her own eyes because she has difficulty differentiating the real from the unreal. My analysis pertaining to the resignation of Maszlee is not a tiny speck but a broad analysis of what ails the nation’s education system.

The writer is deputy chief minister (II) of Penang and Perai assemblyperson.