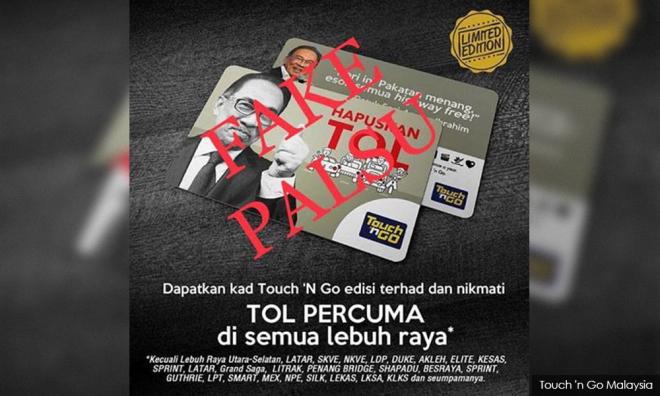 LETTER | Since the first day when the coronavirus shockingly hit us with the back-to-back scary news, there have been ‘medical experts’ and ‘science professors’, who suddenly fell from the sky to ‘advocate’ the living mankind on the virus.

Acting like a ‘credible substitution’ to the hardworking doctors who are busy treating in-and-out patients in the hospitals, the ‘experts’ theoretically undisclosed ‘indispensable details’ of the invasive virus, as if they were the ones who originally found it.

Fortunately, the “instant intelligent” can be easily busted if responsible netizens (if they still exist) are willing to delve trustable information from the internet to segregate fictions from whatever is whispered online.

Believe it or not, much of the information spread by the imitated experts are untrue, fabricated and misleading, with which they might have caused panic to their followers, especially those who easily buy ‘grandiose information’.

Besides the injurious coronavirus that was just reminded to be “under control” by our elected politicians, a false news or a fabricated message isn’t just dangerous to the environment of the digital media, but its infection can slowly tarnish the credibility of any verified informational source that has never failed to feed people with genuinely-reported news without even a sentence being made up.

Fake news exists when ones are very obsessed about becoming famous by propagating controversial messages on social media with the intention of garnering more followers and thousands of retweets.

Fabricated news is infectious. It infects many social media users, especially on WhatsApp, who can be blindly manipulated by a piece of sensational information forwarded to them.

Passing on the message, without reading it in full

Even worse, after receiving it, and despite being doubtful, they would then pass on the message to their other contacts, including chat groups they join, without even first reading it in full.

And to make sure the ‘important information’ can be made known to others, they force their children and wives to share it with their friends, whom they think to be ‘naive’ of the catastrophic virus that is believed to be originated by rarely-eaten animals, which China people consume in their regular meals.

At this crucial hour when everyone is desperately seeking for trueness in everything that is being notified, telling false news or any form of a made-up story is sinful and those doing so must be beaten with the serious punishments that are provided in the laws.

Derailing information beyond its truths can also demoralise people from resuming their planned activities like travelling abroad, which may even be countries or places they plan to fly to are actually free of the virus.

I hope that after reading this expression of thought, those who have proudly posted their fake messages of the coronavirus on their social media sites, be it intentional or otherwise, should repent by making a public apology to the people whom they have panicked and deceived.

It’s not a good time to tell the world of your imaginary fictions that might have been influentially inspired by movies you watched on movie apps.

When a political leader doesn’t care about saying good things to people he leads, we, instead, should be very responsible in telling others a legitimate and constructive message that can inspire them to live their lives up.

Just imagine, how you would feel after finding out that a WhatsApp text sent by an anonymous number telling your wife was going out with an old man at a mall was actually a lie? After video-calling your wife, she proved to you that she was watching a Korean drama with her sister at your home!