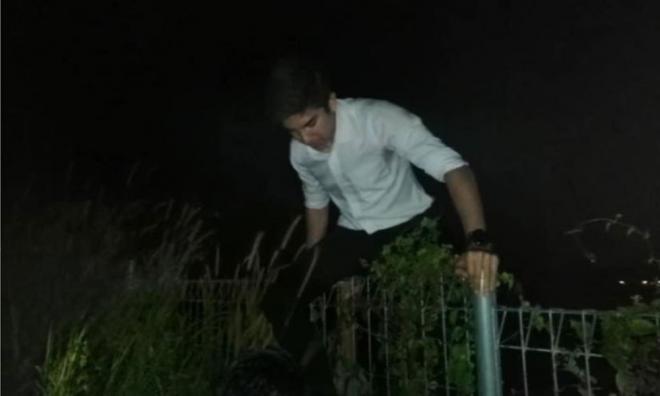 A minister made to scale the fence to flee?

LETTER | This is odd and strange - even a function hosted by a full cabinet minister could be disrupted by an impromptu gang out of nowhere.

According to news reports, the minister and a few other politicians were forced to flee the venue by scaling over a fence. According to the report again, subsequent police actions to contain the disturbance only took place after the minister personally called the inspector-general of police.

The “culture” of intruding into the gatherings of others has become quite prevalent and bold nowadays. If they dislike you or your ideas, they just have to use force to disrupt your meetings. Surely, they have no respect for peaceful assembly and freedom of speech of others.

The worst thing is everyone seems to have their own “private army” nowadays. When they find themselves unable to compete in terms of ideas, capability and support, all they need to do is to use force and make incendiary speeches to threaten, incite, coerce, and disrupt others.

If a minister’s function could be disrupted nonchalantly, what hope is there for others to gather and talk about their ideas for Malaysia?

The key really is impartial and no-nonsense enforcement. In the past when threats were issued and disruption perpetrated, did we enforce the law sternly and impartially? Did we allow partiality and selective enforcement to creep in? It is not surprising the trouble-makers and extremists would be emboldened if they find enforcement lackadaisical.

I want to believe that the police will do the right thing to maintain law and order in the country. The recent drug bust on a group of officials and politicians in Puchong is another case in point.

Is this an example of incomplete and lackadaisical enforcement? What message was being sent to high profile and well-connected drug users and traffickers?

I don’t care what the old government did. I am asking the new government.