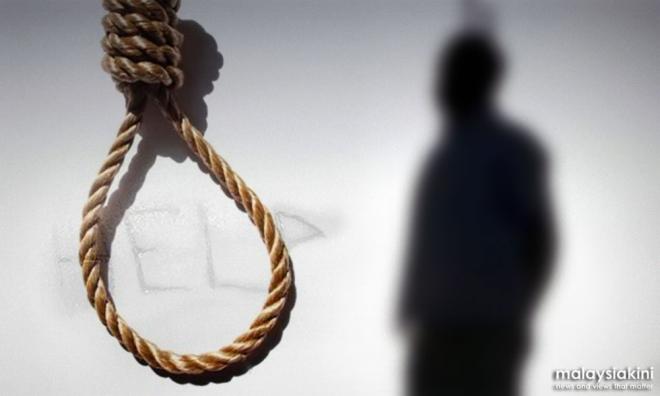 LETTER | Today is World Suicide Prevention Day and the Malaysian Health Coalition urges the government to decriminalise suicide in Malaysia. This is an important step toward destigmatising mental health and improving the health of the rakyat. This decision will bring Malaysia in line with international norms.

We urge the following steps to be taken:

The criminalisation of suicide is not effective in preventing suicide attempts. Therefore, we urge the government to repeal Section 309 of the Penal Code, which punishes suicide attempts. In 2019, the Attorney-General’s Chambers began reviewing these provisions in order to decriminalise suicide.

We urge the government to expedite the process to ensure that those who are already overwhelmed by their psychological burdens are not at risk of being double-penalised under the law. We also urge enforcement of the paraquat ban, which took effect on Jan 1, 2020, to avoid further incidents of self-induced poisoning.

Decriminalising suicide will help destigmatise mental health issues in Malaysia. The 2019 National Health and Morbidity Survey found that half a million Malaysian adults are depressed while 424,000 children have mental health problems. These staggering numbers are expected to increase following the Covid-19 pandemic.

It is important now, more than ever, to invest in and strengthen mental health support for the rakyat by ensuring adequate psychiatrists, clinical psychologists and trained counsellors at public hospitals and clinics across the country. The government must also assure parity in insurance coverage for mental health treatment to improve access to care.

Normalise the seeking of help

All stakeholders play a role in normalising the discourse on mental health. Employers, friends and family members must not isolate those who may need psychiatric help. They should, instead, urge them to seek professional advice. We urge the government to expand on the existing Talian Kasih services and to provide more support for mental health civil societies.

Mental health is everyone’s issue, and we must not penalise people struggling with mental health issues. The government must build a more compassionate Malaysia by having an empathetic approach to policy- and decision-making. We urge the decriminalisation of suicide now.