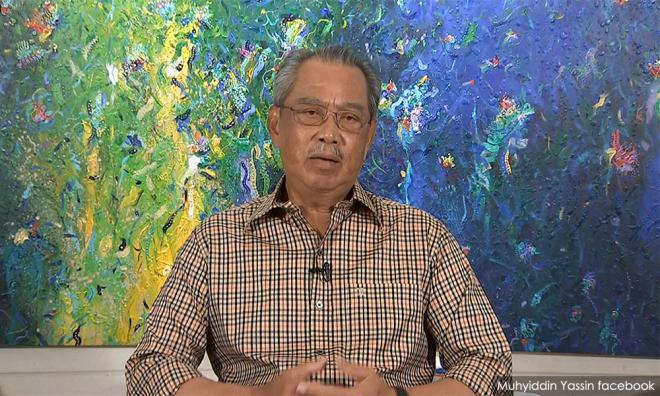 LETTER | It is unfortunate that Kuala Lumpur, Selangor and Putrajaya have to go through a conditional movement control order (CMCO), effective Oct 14, 2020.

While many countries have failed to contain the virus due to failure to detect it early, failure to comply to procedures or early opening up of the country after initial lockdown, without understanding the impact and exponential characteristics of the virus, Malaysia had done all the right things in containing the virus at the beginning, but ultimately has succumbed to the weakness of power politics, resulting in the resurgence of Covid-19.

The very act of trying to create a backdoor government in Sabah, and by doing so triggering an election, should have been avoided if the common good was the principle of the Muhyiddin Yassin government.

How could one honestly plot a power grab in Sabah when Covid-19 was spreading fast in that state? What was important for Prime Minister Muhyiddin and Sabah BN politicians was to consolidate power at the expense of the rakyat. Merely ranting after the effects and pinpointing certain officials for not following procedures is a lame excuse.

It is also unfortunate that opposition leader Anwar Ibrahim, who has a great ambition to become the prime minister, is also indulging in power politics when what is needed in the current context is consensus to reign in this pandemic that has created much damage to the economy.

What has makes things worst is the failure of the elite within the Muhyiddin government to adhere to Covid-19 prevention procedures while demanding such adherents among the rakyat. This has basically dented the credibility of the Perikatan Nasional government.

Therefore, it’s time that Prime Minister Muhyiddin initiates a political ceasefire and reduces his unethical quest for politics of power and starts a dialogue with the opposition on how to work together to rein in the spread of Covid 19.

The common good of the nation requires less of power politics and substantive consensus to move the nation forward to confront an existential threat. The service for the common good should be core principles that inspire political behaviour among politicians.

It is unfortunate that unethical power politics seems to have contributed to the resurgence of the Covid-19 virus in Malaysia.

RONALD BENJAMIN is the secretary of the Association for Community and Dialogue.