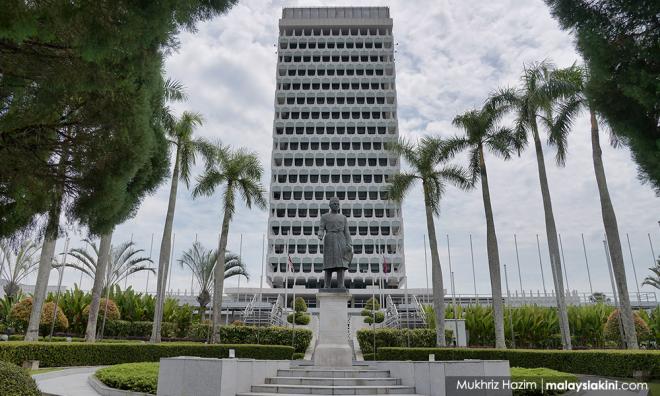 LETTER | Transparency International Malaysia (TI-M) urges the Perikatan Nasional government not to declare a purported state of ‘emergency’ to suspend democratic institutions but instead uphold the democratic principles enshrined in the Federal Constitution.

The nation was taken by surprise on Friday evening with media reports of Prime Minister Muhyiddin Yassin’s audience with the Yang di-Pertuan Agong to declare a state of emergency, suspend Parliament and approve the national budget unilaterally.

The perceived reason for this request and the issue at hand does not seem at all to be consistent. The National Security Council, Health Ministry and Home Ministry have all been handling the pandemic situation with little hindrance or oversight from Parliament. These agencies have full and adequate powers under the relevant legislation to do all things necessary to protect public health and safety from the pandemic and its effects. There is no legal justification for an emergency to be declared under Article 150 of the Federal Constitution.

TI-M’s President Muhammad Mohan stressed that the purported state of emergency would not solve any of the challenges the nation is facing now, mainly the rise of Covid-19 cases, unemployment, economic slowdown and rising debts.

What we need is better disbursement of financial aid that doesn’t merely serve to help banks and business owners maintain their profits, but rather to relieve the burden of the rakyat. Hence, we need the national budget to be debated, challenged and amended to address the needs of the rakyat at this crucial time – not an opaque budget lacking oversight and bulldozed into the fragile economy.