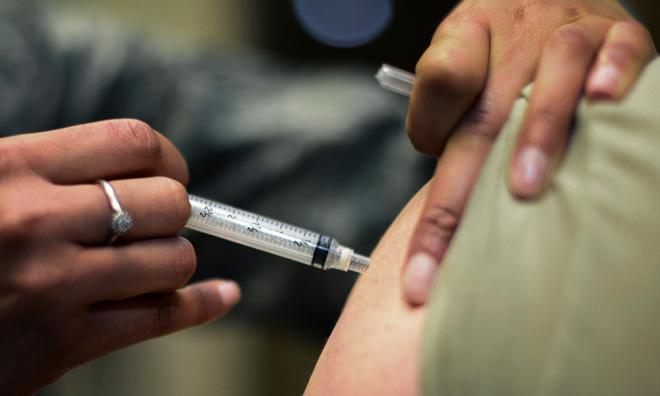 LETTER | The Korean Disease Control and Prevention Agency (KDCA) was notified of 59 deaths without any determination of its cause as at Oct 26, 2020. The first case was reported on Oct 16, 2020.

During this period, a total of 14,680,000 influenza vaccinations were administered in Korea. Not surprisingly, this has raised much concern among our citizens about the possible association with the flu shots. This was further fuelled following the advisory from the Ministry of Health Singapore on the “temporary cessation on the use of two influenza vaccines”.

The advisory is understandable since Singapore had planned to immunize two million of its population with the influenza vaccine and two of the vaccines implicated were being used in the Korean National Immunization Program (NIP).

The KCDA, which is the authority responsible for the monitoring of the NIP, has been conducting meticulous investigations on the mortalities.

In its public announcement after the Damage Investigation Group meeting held on Oct 25, 2020, KDCA declared that the association between the deaths reported and the flu vaccine was extremely remote.

This was based on the interim results of the investigations, which included the results of autopsies.

The KDCA noted several major findings from the investigations, namely;

1. There were no findings which were related to any known adverse events of the influenza vaccines. No incidence of anaphylaxis was reported.

We should be pacified by the reassurances provided by the KDCA. Our campaign to immunize the vulnerable groups, namely the senior citizens, children, pregnant women, those with comorbidities, healthcare workers and travellers should continue as usual.

As a precaution, please notify your healthcare provider if you have any chronic diseases, any reactions experienced previously with flu shots and any history of allergy, especially a severe egg allergy (anaphylaxis).

It is not uncommon to experience mild adverse events such as pain, redness or swelling at the injection site. Muscle pain, fever, or nausea may appear temporarily after the flu shots, and most of them will resolve within 1-2 days.

However, you should see a medical practitioner immediately should you experience any difficulty in breathing, dizziness or hives following the flu shots.

DR MUSA MOHD NORDIN is a board member of Immunise4Life.