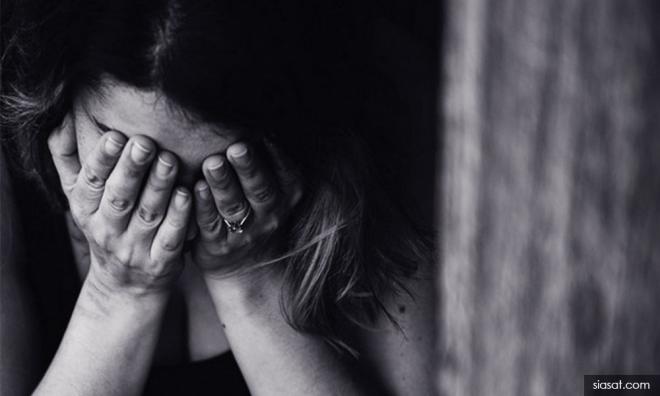 LETTER | Of the RM322.5 billion crafted out as Malaysia's 2021 budget allocation, a miserly budget of RM24 million is all that can be squeezed out to foot the mental health needs post-Covid-19.

Mind you, even the government has admitted the rising mental health cases. An alarming 35,000 distress calls to the Health Ministry's Psychological Helpline between March and October this year alone has been registered.

With the unconfirmed, growing numbers of Malaysians losing their jobs, facing pay cuts and immense pressures on meeting monthly bills and finding food for the family, this all poses a tremendous emotional stress.

Sole enterprises, SMEs and even some big corporations are facing unprecedented challenges to keep going, that is if they have not gone under yet.

Add to this the economic and financial duress on the wage earner or business community, and we have untold social destabilisation being brought upon millions of citizens owing to a myriad of movement control measures that are enforced in the name of protecting health and safety and to curb the novel coronavirus cluster breakouts.

While much of the budget allocations are being questioned or defended as premiums for the economic well being of the battered nation, citizens, meanwhile, are also being put under unaccounted loads of stressful living as they face a variety of enforcement on the streets.

The compounds issued, the confiscation of vehicles, the warnings of raids on dwellings, the untold existence of bribery and corrupt law-keepers - all these are also placing tremendous emotional overloading in a restrictive climate seriously affecting human mobility and existence.

The various forms of restricted movements - argued as a necessary price to pay for recovery - has punched huge cavities on the social, gregarious, efficacious nature of our citizens nationwide.

Have we qualified or quantified these in order to implement measures that can speedily redress the damages?

We do not have any investigative inventory to tell us how seriously the emotional, mental, social health and well being of our humans have been affected.

The truth is, no one is talking about about the prolonged denial of effects of the measures being taken by the authorities; the parameters that are being changed on an almost daily basis in response to netizens point to flaws and gaps.

A mere RM24 million allocation from the gargantuan RM322.5 million 2021 Budget allocation is a tell-all.

In short, as the country remains glued to the mantra that recovering the economy will solve all problems, the social, mental and emotional well being of citizens will suffer in the meantime.

The protracted restrictions on societal behaviour and beingness - one that has already stretched for a good eleven months now - comes at a huge cost.

We need our politicians - who are largely preoccupied with money and party survival - to listen up to the dangerously shielded, covered-up and non-inventoried plight of the human being that is not just restricted to economics and finances.